It seems like every day more people and interest groups are getting on board in the movement to legalize use of recreational marijuana and medical marijuana in California and across the nation. According to a recent article from ABC Action News Fresno, organized labor has begun to get involved in this marijuana legalization effort. 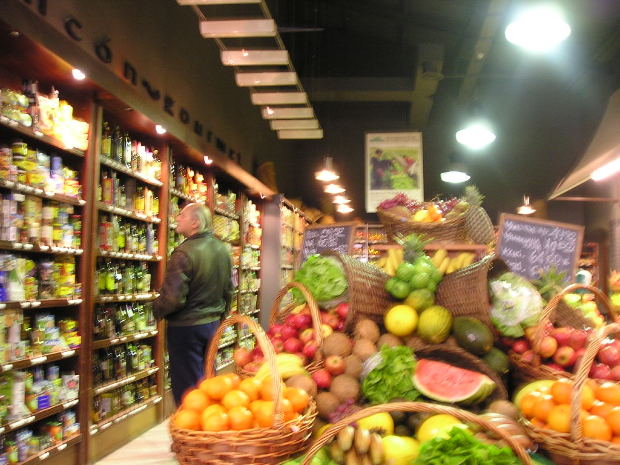 United Food and Commercial Workers’ West States Council has recently commissioned focus groups utilizing one-way mirrors to observe likely voters who volunteered to take part in the research. The subject matter at issue in these focus groups is what a marijuana legalization initiative should look like on the 2016 California state ballot.

This particular labor organization represents over 150,000 grocery workers in the state of California and is already involved in the marijuana industry to the extent it already has around 1,000 workers in the medical cannabis sector as members of the union. The organization says it wants to be involved in shaping of the legislation so that strong worker safety and other labor protections are included in any initiative that makes its way onto the ballot in the upcoming election. A spokesperson for the union says that if you examine legalization efforts in other states, workers’ rights were not part of the equation of any legislation presented in connection with legalization, and they want to make sure California looks after its workers.

Volunteers for the focus groups were paid $75 for their participation and given one of several proposed ballot initiatives and asked to give their thoughts of issues such as legalization of production, processing methods, delivery options, position of marijuana, and sale of marijuana and cannabis products to adult consumers.

As our Los Angeles cannabis cooperative attorneys can explain, it should come as no surprise labor unions are starting to pay attention to marijuana initiatives, since recent surveys show more than half of the population supports legalization, and it seems inevitable it will eventually happen. When this does happen, whether in 2016 or later, it will mean thousands of legitimate new jobs once the black market economy is shut down. This translates into thousands of perspective new members for an organization that gains strength and influence from the number of members it has.

An agency spokesperson also says he realizes they will not be able to solve every problem and plan for every contingency through the use of focus groups, but the goal is to get people engaged and be able to enlist thousands of its members to campaign on behalf of the initiative eventually proposed or supported by the union. They also will be asking its members to help fund their efforts by contributing money to use to purchase television ads and man phone banks.

Others familiar with the union and the situation in general believe the union has a chance at shaping policy if they come off as thoughtful and prepared and approach the situation correctly. The last thing they want is to be seen as “pushing a scheme cooked up by potheads” or voters will recognize this and not pay much attention to their efforts.