The medical community has had a tumultuous relationship with marijuana. 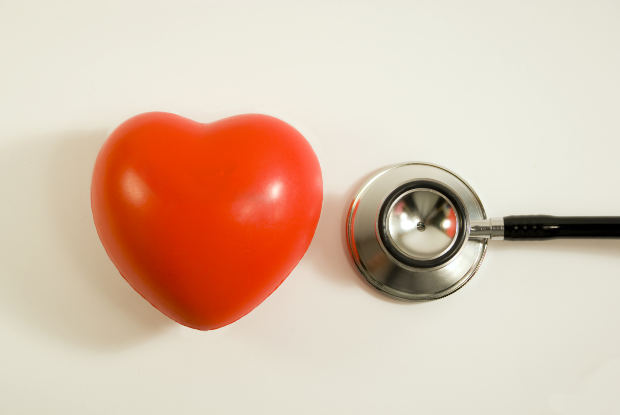 Decades ago, they warned of the many supposed dangers, particularly when it came to consumption by younger people. The failed War on Drugs was fueled at least partially by claims the drug was a “killer narcotic.”

There has been a significant shift in recent years as doctors and other health care workers have seen first-hand the positive effects of medicinal use. Legislative changes followed. Now in California, the very first state to pass medical marijuana laws, there are questions about how the introduction of legal marijuana for recreation might affect those doctors who have carved out an important niche in their respective field.

A ballot initiative slated for a vote in November will ask whether we should legalize a drug which, up until now, has required a prescription from a legitimate doctor. And there were physicians who rose to meet that challenge, recognizing that many sick Californians who desperately needed the relief that cannabis provided. Some have been here since the beginning, despite threats of government prosecution, medical license sanctioning and more. But for all that, where will they be left if the recreational marijuana ballot measure passes?

If patrons can simply walk into a store and plunk down there money, as opposed to checking into a doctor’s office and requesting a medical marijuana card, will the profession of medical marijuana doctor simply go up in smoke?

The state coordinator of California NORML (National Organization for the Reform of Marijuana Laws) told the San Francisco Chronicle recently that, “For doctors, it’s a big, big concern.”

Already, this is a field that has seen fierce competition. Our Los Angeles medical marijuana lawyers remember in the early days after the passage of Proposition 215, the intense competition and price wars that led to only the top physicians eking ahead of the competition for space in the market.

Today, it’s estimated about 200 physicians solely specialize in pot prescriptions. However, thousands more offer recommendations. All have been described as “nervous.”

One doctor told the newspaper that he expects he to lose half or more of his practice once adult use is legalized (and it’s highly anticipated this will happen, as it has already in four other states plus Washington D.C.). But he says it won’t mean the end of his practice. To put it bluntly, he said, “doctor mills” – those places that aren’t practicing real medicine – are going to close. But at his office, he spends 45 minutes to 1.5 hours with patients during initial consultations to figure out what their specific health issues are and to ascertain the most effective and safe THC dosage. That kind of expertise, he said, is still going to be needed.

Plus, any recreational marijuana legislation that does pass is almost certain to exclude children. But the fact is, children suffer a vast array of disorders that can be treated with medical marijuana. From anxiety to autism to seizure disorders, many parents have found a measure of relief in marijuana. But in order to continue to receive it, they’re going to need a doctor’s evaluation and prescription.

And on the whole, it seems doctors support the passage of recreational marijuana. In fact, the Associated Press reported the California Medical Association – the largest doctors group in the state – recently came out in favor of legalizing the drug for adults. They stated a firm believe that tracking, controlling and studying marijuana will help to better preserve and protect public interests than what they called, “ineffective prohibition.”