A federal judge issued a landmark ruling recently, which was the first ruling to provide individual dispensaries with protections put in place under the Rohrabacher-Farr amendment passed as part of last year’s government spending bill. The Rohrabacher-Farr Amendment prohibits the Department of Justice from using federal funds to prevent states from implementing their own medical marijuana laws. When the Amendment passed, lawmakers and advocates agreed the law prevented federal legal action against marijuana dispensaries that were in compliance with their own state laws. Unfortunately, the Department of Justice and the Drug Enforcement Agency claimed not to interpret the law in this obvious manner. 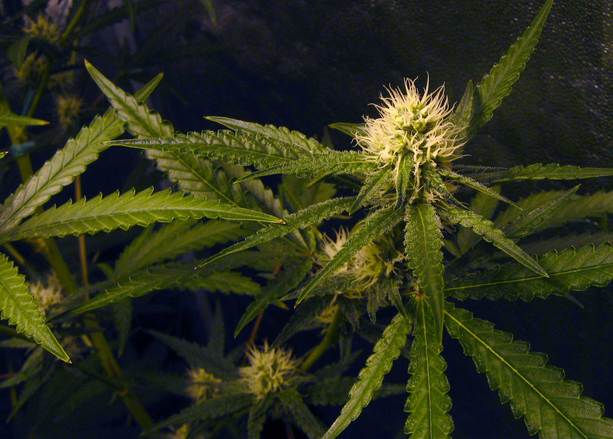 Los Angeles medical marijuana dispensary attorneys know the DEA and DOJ have continued to pursue investigations and legal actions against dispensaries, despite the amendment intending to prevent such federal actions. The DEA contended the law only prevented legal action against states, not against individuals or businesses who were conducting business according to local medical marijuana laws. A federal court in California, however, issued a scathing ruling claiming that the DEA’s interpretation of the Rohrabacher-Farr amendment “defies language and logic,” “tortures the plain meaning of the statute” and is “at odds with fundamental notions of the rule of law.”

Dispensaries Should Now be Protected from Federal Action

The case resulting in this landmark decision arose in response to federal actions taken against the Marin Alliance for Medical Marijuana, which had been in operation since 1997 until it was forced to close in 2012 as a result of a federal forfeiture action. The Senior District Judge presiding over the case lifted the injunction that was preventing the re-opening of the Alliance, ruling that the Rohrabacher-Farr amendment meant the injunction could no longer be enforced.

The decision of the federal court was an important one– with a broad impact on the ability of the federal government to prosecute any future cases against cannabis dispensaries– because the Court said the DEA’s overly-narrowly interpretation of the amendment was not the correct one. The Amendment should now work to prevent federal funds from being spent not only on cases against states legalizing medical marijuana, but also on cases against individuals and businesses who actually provide medical marijuana.

Medical marijuana businesses in 23 states and the District of Columbia should now be free from federal interference with their business, as long as they follow the local state rules. However, if past actions are any indication, the federal government may soon be looking for other excuses to come after lawful businesses and lawful business owners. While the case was a major victory, advocates and dispensary operators should continue to be vigilant for threats of legal action on the part of overzealous federal authorities.