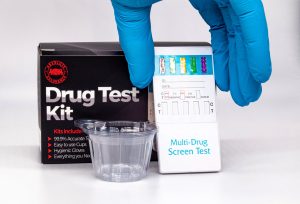 Assembly Bill 1256 would put a stop to the common practice of common employers who require workers to be tested for marijuana use. It would also prohibit employers from using certain kinds of evidence of prior marijuana use (urine tests, hair follicle tests, etc.) from being used to discriminate against the worker or denying them employment opportunities. The measure is sponsored by California NORML. END_OF_DOCUMENT_TOKEN_TO_BE_REPLACED

Renewed hope of federal marijuana legalization in 2021 have been restored after several senators – including Senate Majority Leader Chuck Schumer – recently vowed to press forward with expansive legislation to end U.S. prohibition on cannabis. As our Los Angeles marijuana lawyers can explain, this is the next logical step given that so many states – including California – have already lifted prohibition (albeit to varying degrees). 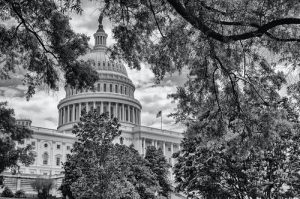 The reform that Schumer and other lawmakers are discussing would also have a restorative justice element for those previously convicted of marijuana-related offenses.

The failed “War on Drugs” has inevitably proved to be a war on people (namely, people and communities of color). Ending prohibition is essential, but it’s really just the start. Some of the damage can never be undone, but restorative justice measures that erase criminal records for non-violent marijuana-related offenses is necessary to begin turning the tide and helping the communities that have been decimated by these drug policies.

END_OF_DOCUMENT_TOKEN_TO_BE_REPLACED

New product liability concerns have cropped up since regulators announced that California marijuana vape pens seized from illegal shops in Los Angeles were laced with hazardous additives. USA Today reports the ingredients included a substance that has been associated with a fatal, vape-related lung illness.

State officials with the California Bureau of Cannabis Control reportedly confiscated an estimated 10,000 vaping cartridges from unlicensed retailers of marijuana in a series of raids last month. The test results of those products is just now being completed, and authorities report 75 percent of those cartridges contained chemicals that were not disclosed to consumers or regulators. One of those was the vitamin E acetate, the agent used for thickening the compound that has been cited by the U.S. Centers for Disease Control and Prevention in an estimated 60 deaths and 2,600 illnesses in all 50 states.

If anything, our Los Angeles marijuana business lawyers see this as a warning to consumers to limit their purchase of marijuana products to licensed retailers. Black market marijuana products may be cheaper, but the potential cost to one’s health seems hardly worth the risk. As the CBCC pointed out in a recent release, retailers that have been licensed are required to submit their products to extensive laboratory testing to ensure they meet state labeling and consumer safety standards. END_OF_DOCUMENT_TOKEN_TO_BE_REPLACED 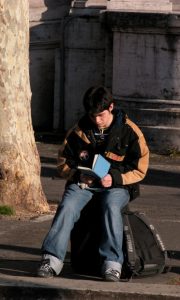 This has been a particular problem for those studying certain medical specialties (including nursing) who must submit to random drug testing according to to school policy. END_OF_DOCUMENT_TOKEN_TO_BE_REPLACED

A California-developed online tool, called ‘Clear My Record,’ which helps people with eligible convictions clear their criminal records, is set to change the lives of hundreds of thousands of Americans previously convicted of marijuana related crimes.

In 2016 when Californian voters legalized marijuana, state officials hoped to reverse decades of marijuana convictions. Especially convictions making it difficult for people to secure substantial employment. And particularly because those affected most disproportionately by marijuana criminal convictions hail from low-income minority groups. 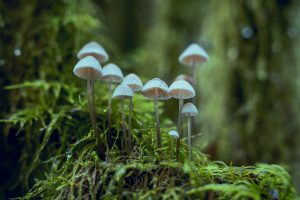 At that point, within 180 days of receiving the attorney general’s approval of title and summary, the Decriminalize California group must collect 623,212 valid signatures before the measure qualifies for the California ballot. END_OF_DOCUMENT_TOKEN_TO_BE_REPLACED

END_OF_DOCUMENT_TOKEN_TO_BE_REPLACED 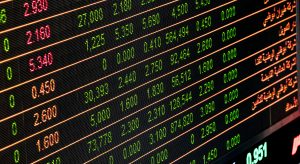 END_OF_DOCUMENT_TOKEN_TO_BE_REPLACED

As a growing number of states follow California’s leap and legalize marijuana, new research shows cannabis use among U.S. teens is more widespread now than it was just a generation ago.

A study published in the June 20 issue of American Journal of Public Health, looked at U.S. federal health data for more than 200,000 high school students between 1991-2017. The results show marijuana use among teens within that time frame, has increased tenfold. 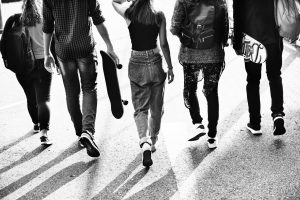 Study author, Hongying Dai, of University of Nebraska’s College of Public Health in Omaha, noted the “surge” in teens using marijuana is troubling, and “highlights the importance of marijuana prevention among youths.”

To date, a plethora of studies have investigated the long-term effects of marijuana use in teens. Concern often centers around effects of the drug on the prefrontal cortex areas of the brain, which control judgment and decision-making, and continue to develop well into a person’s early 20’s. Marijuana use in such studies, has also been linked to an increased incidence of mental health disorders, including depression, psychosis and other long-term psychiatric effects.
END_OF_DOCUMENT_TOKEN_TO_BE_REPLACED

Amid growing calls from licensed cannabis dispensaries, The California Bureau of Cannabis Control’s “Get#weedwise” program aims to educate consumers on the risks they face when buying from unlicensed retailers. It also advises that safest pot purchases are made with licensed dispensaries and warns illegal business operators of consequences they can expect if they continue to trade without a license.
END_OF_DOCUMENT_TOKEN_TO_BE_REPLACED