For 20 years, medical cannabis has been providing relief to patients throughout California, even as the federal government and most other states have been slow to recognize the health benefits of marijuana. Now, states are finally moving forward towards legalization, and some politicians are even talking about making changes to the federal law. Public opinion has shifted in favor of legalization, at least for medicinal purposes, and states have even made recreational cannabis legal (and California may be the next state to take this action in 2016.) 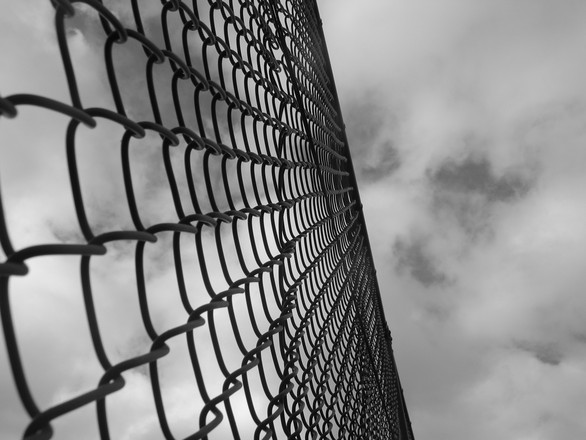 All of this news is good news, but decades of bad drug policy in the United States have led to countless lives ruined and billions of dollars being wasted in a futile effort to stop people from using cannabis products. One new report published by the U.S. Bureau of Justice Statistics demonstrates the extent of the prosecutions against those within the marijuana industry and against users of marijuana.

How Many Federal Drug Prisoners Are Incarcerated Because of Cannabis

Nationwide, people continue to be arrested for cannabis-related criminal acts even today, simply because the federal laws have not changed. A cannabis lawyer can provide legal representation and help defendants try to avoid prosecution, but lives will continue to be ruined until the laws are altered to make it possible for people to legally grow, distribute, sell, and buy cannabis.

The sheer number of people incarcerated because of cannabis demonstrates the importance of taking prompt actions to decriminalize marijuana. There are currently 94,678 people who are in federal prison with a drug violation considered to be the most serious offense they committed which lead to their incarceration. Of this group, 12.4 percent are in federal prison because they violated marijuana laws. This is a total of 11,533 people incarcerated as a result of their involvement with cannabis products. The majority of the people who are imprisoned for cannabis in federal prison were convicted of drug trafficking offenses.

The average length of time people in federal prison serve for marijuana-related offenses is 88 months. Most of these prisoners are not hardened or violent criminals. In fact, 44.3 percent of inmates in federal prison due to marijuana convictions had no criminal history or a minimal criminal history and had never previously served time in prison. Most- a full 85 percent- did not even own a firearm.

These numbers have been largely consistent, remaining virtually unchanged over the past decade. This means the government is locking up thousands of people for non-violent offenses simply because of marijuana. Hopefully, the laws will change so we won’t see another decade of this public policy which leads to so many people being imprisoned.