Those who rely on medicinal marijuana for treatment of severe illnesses and medical conditions fear that the expansion of recreational marijuana may harm their chances for safe access. 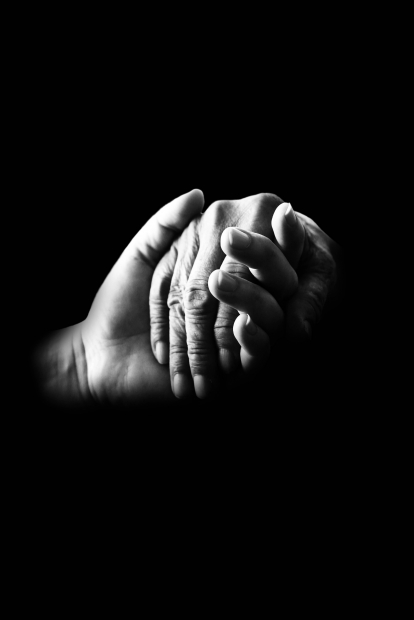 An example of this was recently outlined by the Cincinnati Enquirer, which is chronicling the process of marijuana legalization in Ohio.

There are currently 23 states that allow marijuana as medicine, and another four states that have granted permission for recreational use and sales. States that are weighing which path they want to take have been given little direction by the federal government on the issue, other than the necessity of a strong legal framework of checks and balances to ensure the drugs aren’t sold on the black market or to children.

Although the majority of Americans support access to marijuana for medicinal reasons, there is less of an acceptance when it comes to recreational use. This where medical marijuana proponents fear their cause could clash with those who support broader legalization efforts. Pushing for too much access too soon – before voters are ready to accept such allowances – could hurt their own chances of securing the medicine they and their loved ones desperately need.

The example given in the article details the daily struggles of an 11-year-old girl who suffers from cerebral palsy and severe epileptic seizures. Although more than a dozen medications have been tried, nothing has seemed to help. Her mother wants to try medical marijuana next, but the drug still remains illegal in Ohio. A proposal by a group of deep-pocketed investors dubbed ResponsibleOhio have proposed a legalization plan that would allow access for that child – as well as the hundreds of thousands of others who want to secure access for recreation.

But the child’s mother fears this proposal will not protect extremely sick children and adults the way it should. She said the passage of a recreational marijuana law before a strong medical program is enacted is “irresponsible.”

The Buckeye State is on track to weigh at least one marijuana legalization proposal on the Nov. 3 ballot. The most likely contender is that made by ResponsibleOhio, which would allow 10 farms across the state to cultivate the drug for sale for medical dispensaries and retail operations. Those who want to grow the drug at home would have to secure a $50 license and raise up to four plants at any given time, so long as those plants are solely for personal use.

The law would only give minors the legal ability to use the drug with the permission of a parent or guardian and a prescription from a doctor.

Some worry that just 10 farms won’t be enough to sustain the necessary supply, particularly when there is no requirement in the law that those places cultivate the strains that are necessary for use as medicine. Parents who would give the drug to their children say they want to make sure the drugs are guaranteed to be safe and high-quality, lab-tested medicine – something the current proposal doesn’t mandate.

Because these strains of the plant are low-yield, slow-growing and require a lot of space, there won’t be a great deal of profit to be gained by cultivating medical strains. Families fear that means farmers will focus their attentions on recreation cultivation, which will leave patients floundering.

An alternative competing marijuana proposal, which already has 150,000 signatures, focuses more on patient rights, barring discrimination of patients, protection of parental rights and gun ownership in spite of medical marijuana use and assurance patients would not be criminally prosecuted for possession or use.