For decades, when people think of marijuana, they think of people sitting around the apartment and eating everything in site. This is, of course, what people refer to as having the munchies, and this concept has been well featured in many anti-marijuana commercials over the years. However, according to a recent news article from the San Diego Tribune, medical marijuana has now been linked to lower obesity rates. 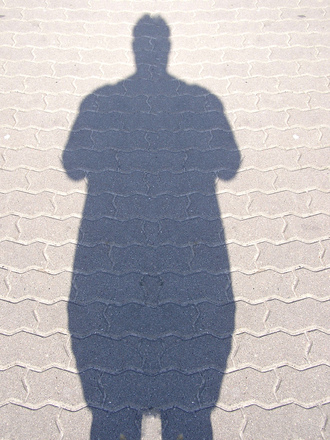 Researchers at the San Diego State University began to review public health surveys from around the country through a process known as surveillance. The date on these surveys covered the period of time from 1990 until 2012. What they found was, in states where medical marijuana is legal, average obesity rates are as much as six percent lower than they were predicted to be. Obviously, it would be easy to be skeptical, since the researchers would have to prove causation and also overcome data and empirical research that shows the opposite effect to be true. For example, HIV patients experience serious complications from unintended weight loss, and marijuana has been proven to be an appetite stimulant.

However, the recent study found, in the case of younger adults, those who use marijuana tend to drink less alcohol, which can reduce obesity rates, and older people who use medical marijuana tend to be more active, and this leads to less obesity as well. The research team concluded that decreasing alcohol consumption and increased mobility was a causal link to establish a couple of reasons why there are lower obesity rates in areas that have medical marijuana laws on the books, such as Los Angeles and Orange County, California.

As the researchers caution, while the data is intriguing, this does not mean that people should start using marijuana, medical or otherwise, as a weight loss drug. The data from the recent study deals with observable effects on a large scale and has more to do with public health than individual treatment options. The study organizers stress that they are not saying marijuana will never be a tool in the fight against obesity, but a statistically significant reduction in the average obesity rates is an added, albeit unintended, benefit to legalization of marijuana.

No matter whether or not this research has any actual effect on medical treatments in the future or not, what is important is that actual studies are being done on the effects of legalization of medical marijuana in Los Angeles and other cities and states across the nation. These studies and other others like them are needed, because those opposed to legalization of medical marijuana try to instill fear in voters with claims that marijuana will cause more health issues than it addresses and how it will increase crime and unemployment and other negative things. The biggest problem with these fear tactics is that there is no research or other data to actually support these claims. Opponents to marijuana just say these things and hope it will cause people to vote against legalization. The more real studies performed, the easier it will be discredit these false claims.