There are a variety of old movies and plays featuring farming towns that haven’t seen rain in very long time and are looking for any way they can to turn things around. This is where the concept of the term “Rainmaker” was derived: People were desperate to believe that someone could literally make it rain, allowing crops to grow and people to sustain their livelihoods and lives. 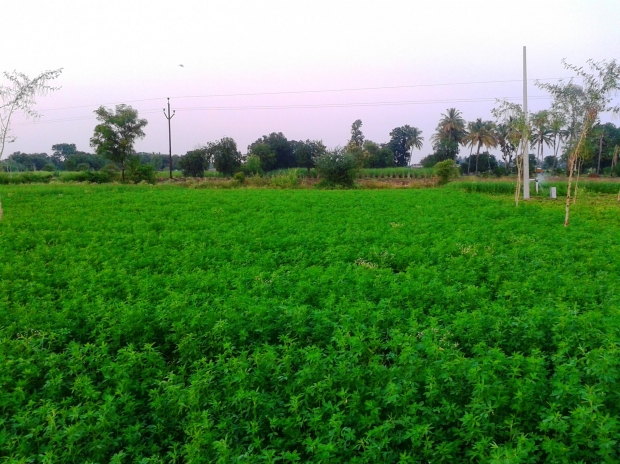 For one small town in Southern California that has seen better times, residents are looking for a different kind of rainmaker. They are hoping medical marijuana cultivation will be the answer to their problems so the town can see “boom times” once again. That’s to a recent news feature from Newsweek.

The town featured in the article is Adelanto, a place with an estimated 30,000 residents, located in the desert section of the Inland Empire. Many people have never heard of this town, and most of those who have only know it because it houses a group of prisons including the High Desert Detention Center and the Adelanto Detention Facility. Basically, many think the only reason to go there is when you are sentenced by the court.

This town is not only known for being small, it’s also poverty-stricken. The median household income is less than $40,000, which is well below the state average. To make matters worse, the area was decimated in the housing market collapsed around 2008 and has not recovered. The entire area was filled with large homes that nobody could afford without these very favorable 100 percent mortgages, and the houses would sit empty for years. Those that had already been purchased were soon foreclosed upon and would sit empty as well.

However, when voters in the state of California voted to legalize medical marijuana, and areas like Orange County were quick to allow medical dispensaries in their respective jurisdiction, Adelanto voters supported keeping medical marijuana out of their communities and voted to do just that.

At this point, the town realized that it could not keep doing business as usual and expect a difference in the results. Residents are now happy to support a law that would allow the cultivation of commercial marijuana in their jurisdiction. There are a variety of reasons residents have changed their minds about legalizing medical marijuana, but it basically comes to down to a desire to make money. Prior to making this decision, the town was on the verge of filing for bankruptcy, which is something no municipal government ever wants to do.

The town is now accepting applications to open cultivation centers (grow operations) within their city limits and have created an application process that should help them earn as much revenue as possible. Like other states that allow for the sale of medical marijuana, those who wish to obtain a license to cultivate medical marijuana must spend a considerable amount of money in fees and must also purchase the land on which they intend to establish the medical marijuana cannabis grow operation.