Beverly Hills is among a growing number of cities that are moving to permanently shut out medical marijuana dispensaries, the L.A. Weekly reported.

Our L.A. medical marijuana dispensary lawyers represent more than a dozen dispensaries and collectives in Los Angeles and the surrounding areas. As we reported recently on our Marijuana Lawyer Blog, a number of recent legal decisions favor the dispensaries fighting these ordinances. Those who do not fight, are often not being afforded the same protections. 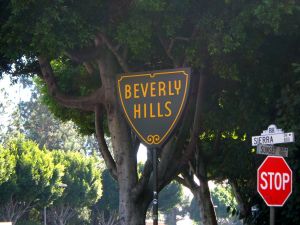 The city’s temporary ban is set to expire on April 22. No pot shops currently exist in Beverly Hills, though there are plenty on the Green Mile along Pico Boulevard and on South Robertson Boulevard.