A recently-introduced bill would impose a 15 percent tax on the sales of medical marijuana, which would in turn be funneled into state enforcement initiatives, rehabilitation programs and park services. 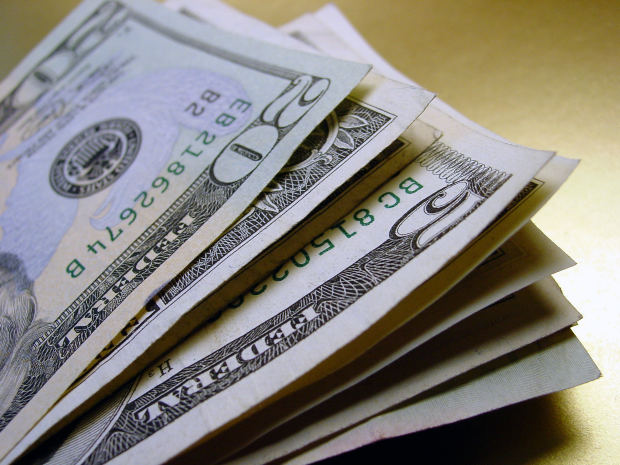 The proposed Marijuana Value Tax Act could result in the state raking in some $100 million in new revenue. The measure was introduced after the passage of historic regulations last year that mandated the state issue local licensing for marijuana operations under the umbrella of the newly-formed Bureau of Medical Marijuana regulations.

Officials have said this kind of regulatory framework is “long overdue” in California. We were the first state in the country to pass reforms that allowed critically ill patients to receive marijuana. Since then, dozens have followed our lead, and a handful have taken it a step farther, approving measures that grant legal access to the drug for recreational purposes. But the problem for California was that our lawmakers had no model to spin off. There was no precedent to show us what would work and what wouldn’t. We were a test for many other states, and several who followed us have done it better in terms of state regulation. Our laws are a patchwork of local rules, which has exposed patients, doctors, growers and dispensaries to a host of legal woes from state, local and federal authorities.

The bureau is expected to make the guidelines more streamlined and concrete for this billion-dollar industry, which until now, has been largely unregulated.

With SB987, Healdsburg Democratic Sen. Mike McGuire proposes a set amount that the state will benefit. In 2014, the Board of Equalization collected some $50 million in sales taxes from more than 1,600 registered, tax-paying dispensaries across the state. McGuire said his measure will likely more than double that amount.

Although set at the starting point of 15 percent, McGuire said it’s plausible the taxes could go higher if the bill becomes law. Further, local city and county governments would have the option of tacking on their own fees in addition to the state’s tax.

The bill would require nearly one-third of this new revenue to be funneled directly to the newly-formed medical marijuana regulation bureau. Gov. Jerry Brown has recently announced Lori Ajax, currently a top official at the state’s Department of Alcoholic Beverage Control, will take on the new role if confirmed by state senators. That office would then be in charge of awarding grants to local communities and agencies (i.e., law enforcement) that need assistance with oversight of growing, processing, manufacturing, distribution and sale of the drug.

Another 30 percent of the new tax revenue under the bill would be deposited into the state’s general fund.

Then, 20 percent would be allocated to the state park service. Right now, the agency is grappling with a $1 billion deferred maintenance backlog. Ten percent of the money the agency gets would be set aside to restore the waterways and land areas that have been harmed by the growth of marijuana.

The remaining 10 percent would be used to fund county programs that assist people struggling with drug and alcohol addiction.

Our Los Angeles marijuana attorneys understand some critics of the measure have called the tax “excessive.” However, even they generally concede these kinds of measures are critical to ensuring the California marijuana industry provides quality and safety for consumers.