As part of a push to wrangle state control of a pot industry that has largely been subject to localized oversight, legislators last year approved the creation of the Bureau of Medical Marijuana Regulation. And now, they have a person set to run it. 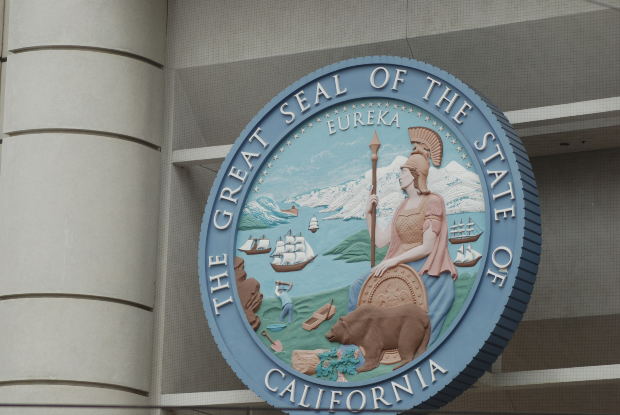 Gov. Jerry Brown announced recently the appointment of the first medical marijuana czar of California. Lori Ajax, currently the chief deputy director of the California Department of Alcoholic Beverage Control, will assume the role soon after a state Senate confirmation.

The move comes almost two decades since voters made California the first state to legalize medicinal marijuana. Primarily, the bureau’s purpose will be to create and enforce a more comprehensive set of rules and standards for the industry, which will range from marijuana cultivation licensing to guidelines that ensure environmental protection.

From Los Angeles marijuana dispensaries to collectives to delivery services to growers to product manufacturers to storefronts to patients: Everyone should familiarize themselves with this bureau and pay attention to the initiatives taking place there because they could have a profound effect on day-to-day operations.

The Sacramento Bee reports Ajax is a 50-year-old from Fair Oaks who has held a number of positions within the state ABC. She’s been in the liquor law enforcement business for longer than medical marijuana has been legal in California. A Republican, she has an undergraduate degree in criminal justice and worked in the private sector for a decade before taking on a government role as an investigator and later supervisor of 20 districts.

Legislators who passed the bills that founded this bureau said they were happy to see the initiative moving forward, and were eager to begin crafting laws that would better serve everyone within the industry. As Sen. Mike McGuire, D-Healdsburg, said, prohibition was simply failed policy. California was the first to try to break free of it, but some of those efforts were misguided. We had no model to follow in our efforts. “It’s going to take years to dig out of the mess that we’re in now,” he said.

Interestingly, lawmakers had fought vigorously to keep the newly-formed medical marijuana bureau out of the clutches of the ABC. And now, they’ll be turning it over to one of that agency’s top administrators. Still, most said they support the appointment. The head of the California Growers Association told the newspaper they want to see this bureau up and running as soon as possible. The fact that Ajax has experience in state bureaucracy as well as operations in rural areas is encouraging, he said.

One clinic operator stated the appointment was good news. It doesn’t mean the state alcohol bureau is taking over. Rather, it means someone with extensive experience is assuming the role. She added that while she expected restrictions and guidelines to be passed, “I just don’t want my medicine treated like alcohol.”

Assuming Ajax is confirmed without issue, she will be responsible for building this bureau from the ground up. To start, she’ll need a staff of about 50 to help her make it happen.