Philip Morris, the manufacturer of Marlboro, Parliament, Virginia Slims and Basics, is now reportedly jumping into the medical marijuana industry. 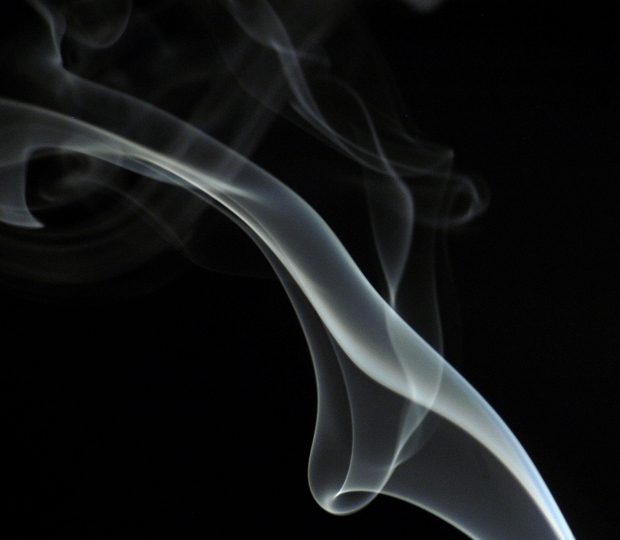 According to Reuters, the company is investing $20 million in an Israeli start-up that is working to create a vaporiser of raw plants that will allow users to set the correct dosage for medicinal use.

At first glance, it seems an odd partnership. The company initiating development is a medical technology company, while Philip Morris is associated with products that cause a wide range of serious and deadly health risks for people across the globe. But as part of the deal, Israeli news media reported Philip Morris had promised to reduce the health risks associated with smoking/ inhaling these vapors.

The technology works by reducing plant matter into tiny granules that can be inhaled in certain pre-set doses. The company says the device is already in development, and researchers are looking for ways to expand use to other types of plants.

There is more to suggest that Israel may soon be the world’s next major marijuana market – and that big tobacco will soon be a major player in the industry.

In addition to the Phillip Morris deal, Colorado Gov. John Hickenlooper revealed to Jerusalem media outlets that his state was interested in cooperating with the country on cannabis-related research.

Last summer, an Israeli insurance group released a report indicating the economic potential for marijuana in that country was greater than even that of the natural gas industry. That announcement came just months after the national police inspector-general proposed reduction of criminal punishments and sanctions for possession and trade of marijuana.

Numerous marijuana scientists and medical doctors have been drawn to Israel to launch further study of the drug. They say the country has been far more lenient than the U.S. when it comes to research of marijuana.

Although we often talk about the piecemeal approach taken by states within the U.S., our own federal government has so far refused to reclassify marijuana as a drug with medicinal value. Meanwhile, nearly 20 countries have legalized marijuana possession and consumption, though mostly for medicinal purposes. Those include Canada, Italy, Colombia, Jamaica, Bangladesh and Uruguay.

Phillip Morris’ involvement in the medical marijuana industry may represent a substantial shift. That’s because the bulk of recreational and even medical marijuana operations are small. They are limited to a single state and they are forbidden by regulators to get any bigger. Now, we have information that deep-pocketed tobacco companies with extensive experience dealing with government regulation and longstanding relationships with generations of farmers are going to get in the game. That has the potential to have a major impact on the industry.

This is not actually a new thing. In fact, big tobacco’s foray into the marijuana industry has been plotted for years. Researchers in the summer of 2014 discovered 80 million pages of previously secret tobacco industry records that revealed leaders in the industry have long had an interest in delving into the marijuana industry – going back at least to the 1970s. The interest has been two-fold: First as a potential revenue source, and secondly as a potential rival product.

As for this Israeli deal, the idea of vaping with marijuana isn’t exactly new either. However, a company with Philip Morris’ development and marketing potential could ensure the product reaches a much wider customer base.