According to a recent news report from NBC Los Angeles, firefighters were called to the scene of a fire that is now believed to have started in marijuana grow house and processing lab. Authorities have said this lab was using butane to extract what is known as “honey oil” from marijuana when the fire started. Firefighters say these honey oil lab explosions are actually quite common. 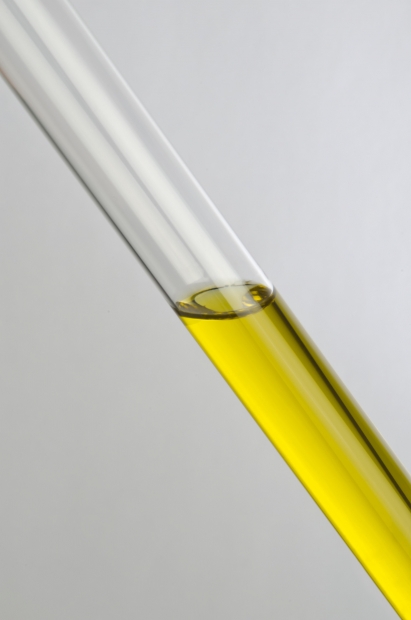 After the fire was suppressed, the Los Angeles country sheriff’s office called in a special group of detectives know as “LA Impact” that deals with investigation of drug labs in our area. They reportedly found hot plates, large quantities of marijuana, and caustic chemicals and butane, which they alleged is used to to extract butane honey oil (BHO) from marijuana plants.

Detectives say butane honey oil contains around 70 percent pure THC and is therefore extremely potent. However, it is very dangerous to make outside a lab with proper equipment and trained chemists, and these explosions happen all the time. It is getting to be more of a concern because according to authorities, at least one new honey oil lab is opening each week in Los Angeles county alone. The drug is said to be very profitable when sold on the street.

The who was allegedly running the illicit marijuana lab was severely burned in the fire and is estimated to have suffered burns to 40 percent of his body. Burn injuries are among the most serious, painful, and potentially deadly type of injures that a person can suffer.

These labs are growing in popularity, and with the increased usage, people are making more money and willing to take greater risks with their safety and the safety of others by placing these clandestine labs in residential neighborhoods. In this case, the lab was very close to the Commerce government.

The detectives on this squad, along with HAZMAT personnel, spent all night and much of the following day cleaning up the site to make it safe for the neighborhood. However, they know that their work is far from over, because it is likely they will be called to another similar crime scene in the very near future.

Even if you are already in the business and have been harassed by local or federal law enforcement, you should still speak with an attorney. While many people are hesitant to pay for legal services, it will likely save you a lot of money and potentially being arrested, if you make sure you are doing things legally.