Generally speaking, it has been medical marijuana advocates who gather the support and voter signatures to get the issue on the ballot. Whether a state calls them ballot initiatives, propositions, items, referendums or any other term, this is a true example of democracy in action. 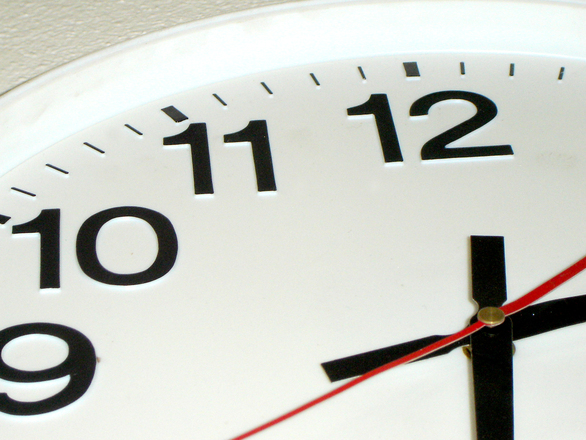 However, regardless of how legalized medical marijuana got on the ballet or was voted through the state assemblies and state houses across the nation, once legalized, it was up to the respective state legislatures to actually regulate medical marijuana.

As our Orange County medical cannabis attorneys can explain, in the state of California, medical marijuana became legal statewide, but it was left up to local counties and municipalities to regulate whether medical cannabis could be grown and sold in the respective areas over which the governmental bodies preside.

According to a recent article from the Buffalo News, city residents there are tired of waiting for the State of New York to move forward with implementation of medical marijuana and have decided to take maters into their own hands. The residents of Buffalo are not happy with how New York has handled the implementation and feel that local action should be taken to address the situation.

The article focused on the stories of two parents whose children suffer from a seizure disorder. They have worked to create a city-level act, which has been labeled the Buffalo Medical Cannabis Act, and are asking the city council to pass this act into law in the form of a local ordinance.

Parents of children who suffer from seizures are often among the most vocal proponents of medical marijuana. There is nothing scarier that having a child who is very ill, and seizure disorders are one of the scariest types of medical conditions. They can cause a child to have painful and potentially deadly seizures that last for days or even longer. When they are taken to a hospital, they are given power anti-seizure medication that is often addictive and does not always work effectively.

After trying conventional medications like Valium and other benzodiazepines, and finding they do not work, parents are often left with very little hope. However, as studies have shown, and many parents can affirm, medical cannabis has been very effective and safe at treating children with seizure disorders.