U.S. Attorney General Eric Holder’s recent statements regarding a reformed approach to drug crimes in this country has marijuana advocates wondering what this could mean for legalization efforts, as well as ongoing federal crackdowns on medical marijuana providers in California. 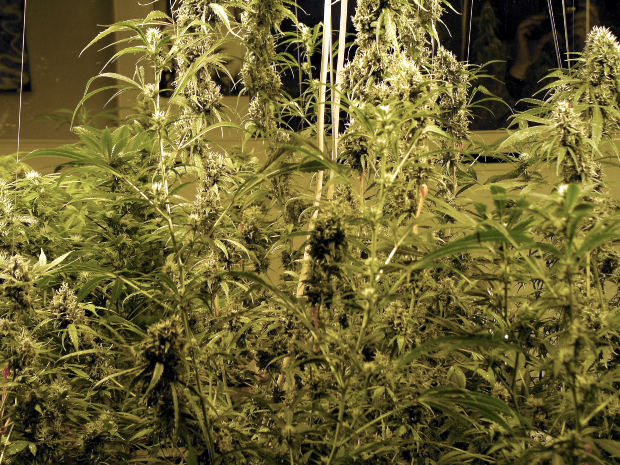 Our Los Angeles marijuana lawyers know that, at this point, the answer isn’t exactly clear, though there are some hopeful indications.

Holder noted that the so-called “War on Drugs,” now entering its fifth decade, may have been rooted in good intentions, but in many ways, it’s been a failure. It has resulted in an unnecessarily large prison population, comprised largely of minorities, who are often warehoused and forgotten by virtually impenetrable minimum mandatory sentencing guidelines. The impact on minority communities has been especially profound, leading to a cycle of poverty, crime and incarceration – even when the initial underlying drug offenses weren’t violent. The current federal approach to drug crimes tends to exacerbate the overall problems, rather than alleviate them. We label people felons and lock them up for years. Then we release them with no useful skills and a limited range of educational and job opportunities. How do we expect they will make a living once released?

Meanwhile, we’re paying some $80 million annually to incarcerate these individuals. While the U.S. population has inched up by about 8 percent since 1980, the U.S. prison population has swelled by 800 percent. Most federal prisons are operating at 40 percent over capacity.

So a new approach is not only smart policy, it’s truly become a necessity. But what will that mean for those advocating for recreational and medicinal marijuana? Washington and Colorado voters, who late last year approved measures to legalize recreational sales and use of the drug, are still awaiting a federal response on these policies.

Holder said in February that his office was in the late stages of a review on the matter. However, an answer has yet to be provided.

The drug remains a Schedule I narcotic per federal law, and the raids on medical cannabis providers have continued to be aggressive in California and elsewhere.

In his recent speech, Holder made no specific mention of the ongoing medical marijuana raids. However, he did say that his office was mandating that federal prosecutors adapt certain policies such that low-level, non-violent drug offenders with no ties to gangs, cartels or “large-scale organizations” would be charged with offenses that would require minimum mandatory sentences.

He also instructed that, when possible, such cases should be handled at the state level. There are many states in which this would not be good news. In Florida, for example, conviction for trafficking of marijuana will net an automatic, three-year minimum mandatory sentence. However, in California, possession of under a pound is not even a crime, it’s an infraction, punishable by a negligible fine.

Medical marijuana dispensaries are legal under state law. So often in the federal cases, medical marijuana providers were not allowed to raise this point in their defense. Having these cases handled at the state level could mean many if not all such charges would be dismissed.

The mandate isn’t retroactive, but Holder said his office is considering compassionate releases for those inmates facing compelling or extraordinary circumstances. In a press release, Americans for Safe Access have said they are cautiously optimistic that this may include a number of federal medical marijuana prisoners.

Of those individuals who have been indicted following federal marijuana raids during the Obama administration, roughly half were residing in states where medical marijuana was legal. Most, if not all, of those patients and operations were in compliance with state law.

Each marijuana raid costs the U.S. about $17,000, with the annual cost totaling about $40 billion, according to the ASA.