It wasn’t that long ago when the mere suggestion of marijuana being given to children would have been met with demands for severe criminal sanctions, with conservative lawmakers being particularly vocal on the issue. 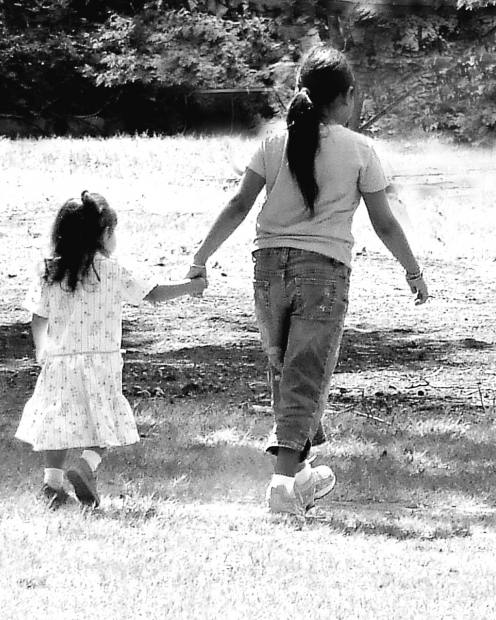 However, as part of an illustration of how far we have come, one of the nation’s top conservative leaders recently announced his support of safe access to the drug for sick children prescribed regular dosage by their doctors.

Our Los Angeles marijuana lawyers understand that New Jersey Gov. Chris Christie agreed to sign a pending medical marijuana bill, if changes were made that would ease access restrictions to make special allowances for sick children. It wasn’t quite as far as some had wanted, but it was more than what the initial bill would have granted.

Medical marijuana has been legal in New Jersey since 2010, and the law does allow minors access. However, New Jersey has some of the most stringent regulations with regard to access, and it’s particularly tough for minors to obtain it, even when both parents and doctors are backing the decision.

The new bill will require both a pediatrician and a psychiatrist sign off on the decision. If one of those two physicians is not registered with the state’s medicinal cannabis program, a third doctor would have to sign on to recommend the drug.

Christie recommended removing regulations that limit both the forms of marijuana that children can access (to include edible forms) and the various strains of the drug, which can be grown to contain different medicinal properties.

His decision came just two days after he was confronted on a campaign stop by the father of a 2-year-old girl suffering with a rare form of epilepsy. The father said changes to the bill would make it easier for him to obtain a form of the drug for his daughter that more suits her needs. Her condition, he said, requires a strain of the drug that contains high levels of a compound called CBD and low levels of THC, the ingredient that gets users high. This special strain,the father said, allows his daughter’s seizures to be controlled.

The moment was captured by television cameras while Christie was on a campaign stop. Christie had countered that this was a complicated issue.

“I know you think it’s simple, and it’s not,” Christie said.

Yet, two days later, he called for the aforementioned changes to the bill. It was the first he had responded to the measure in the two months since it hit his desk, something for which he’d previously been criticized.

It’s not surprising that Christie was moved to act by the earnest plea of a father. A strong and compelling case has been made by numerous parents of sick children across the country.

In Modesto, a father says his 6-year-old son suffers from a rare form of epilepsy that causes him to endure up to 50 seizures daily, starting when he was just 4-years-old. At one point, he was on 22 prescription pain pills, wasn’t eating or sleeping, suffered severe pain. And the worst of it was his seizures weren’t getting better. That is, until, the family doctor recommended medical marijuana. When the boy started taking liquid droplets of cannabidiol, he began to improve dramatically. His father now says life is “1,000 times better.”