Public attitudes towards marijuana have shifted in favor of legalization, with Gallup reporting 58 precent support making cannabis use legal. This is the highest percentage of people in favor of legalizing marijuana measured to date. Unfortunately, even as more people support making cannabis use legal, the federal government and many states still impose criminal penalties on people who grow, sell, and use cannabis products. 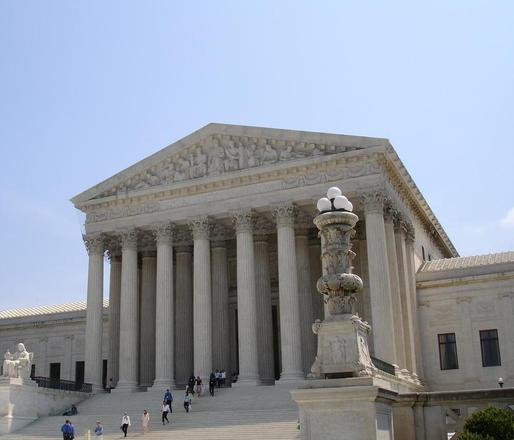 Just because a prosecutor presses charges, however, does not mean that a defendant is going to end up facing harsh penalties. Just recently, an article from La Presse reported on a case in which a defendant in Quebec ended up being fined just $1.30 for breaking local drug laws.

La Presse reports that a man in Quebec who was unable to get a prescription for medical marijuana opted to grow marijuana plants on his own. He grew 30 plants and prosecutors came after him and pressed charges for possession. The lawyers representing the provence requested the defendant be sentenced to 90 days imprisonment and a fine of $250.

The judge, however, commented on how ubiquitous marijuana has become in Canadian society, and commented on the fact laws governing possession of marijuana plants are outdated and archaic. The judge welcomed the plans of the new Prime Minister to update the laws and legalize and regulate the use of cannabis plants and the judge indicated full enforcement of the current laws could lead to mass incarceration resulting in criminal records for large portions of the population– including even lawyers and judges.

Instead of imposing the desired penalty, the judge instead fined the defendant $1.00 along with a .30 surcharge. The case was unusual because a judge essentially nullified current laws and refused to impose a criminal penalty on a defendant for a behavior which many people engage in and which most people- including lawmakers- no longer believe should be illegal.

Jury nullification has allowed defendants throughout the United States to avoid consequences of alleged drug crimes. Huffington Post, for example, reported a New Hampshire Rastafarian was declared not guilty of charges in 2012 after he was charged with felony drug crimes when a National Guard helicopter spotted 15 marijuana plants growing in his yard.

Jurors are not always informed of jury nullification by judges and defense attorneys are sometimes prohibited from alerting juries to the fact they have this power. Still, as more people shift to favor legalization and as more states move forward with legalizing recreational and medicinal marijuana, it is likely jurors will increasingly refuse to vote to convict defendants who face unjust prosecution as a result of marijuana cultivation or use.