Our Los Angeles medical marijuana lawyers are always skeptical of an arrest involving medical marijuana shops because law enforcement agencies often try to harass these business owners, who are operating within the law. 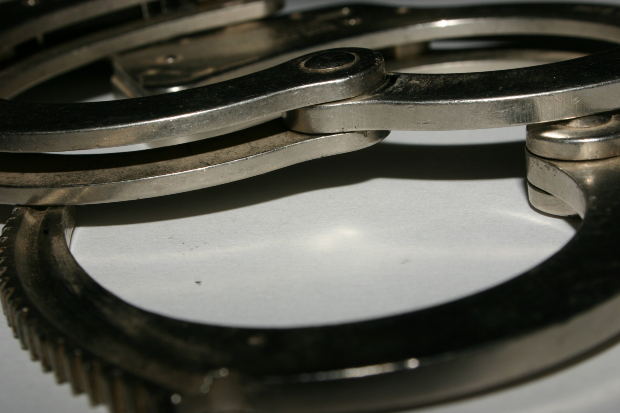 Medical marijuana in Los Angeles has long been a controversial topic, mainly because state laws conflict with federal laws. Because of that, patients and business owners have had to deal with the fallout.

In recent months, federal prosecutors have sent threatening letters not only to business owners, but also their landlords and politicians, aiming to shut down as many businesses as possible, even though it is legal in California and has been since 1996, when voters approved marijuana to be sold for medical purposes.

In the wake of several recent court rulings, cities and counties throughout the state have begun shutting down their permitting processes for new businesses and causing problems for long-established medical marijuana dispensaries and grow operations. Law enforcement has been skeptical of these businesses because they view them as a front for illegal production and distribution of the drug.

While patients can get permits to grow and use the drug on their own, many are physically unable to do so or don’t wish to deal with the upkeep and work. Many medical marijuana patients in California are old and using the drug as a substitute for other prescription drugs, which are often more expensive, but have the same general effects.

Because of the political nature of marijuana and its long history in the U.S., states that have legalized the drug have come under much more scrutiny than places like Florida, where prescription drug “pill mills” have allowed people to get hooked on prescription drugs through prescriptions from doctors with low standards. Pain clinics have sent out prescriptions by the pad, and some doctors have been indicted on criminal charges for exchanging drugs for sex.

Yet in California and other western states, the government seems to want to come down hard on these businesses, even though there is less information to suggest that abuses are going on. Marijuana is considered more difficult to get addicted to than many prescription drugs used to fight pain.

In this case, the newspaper reports, three people were arrested on suspicion of possessing marijuana for sale. About 50 pounds of marijuana, 156 plants and more than $6,000 in cash were seized. The Devonshire Division used to have more than 60 medical marijuana stores as late as 2008, but the Herbal Medicine Care was the last one in that area, the newspaper states.

Police investigations have led to dozens of arrests and the seizure of drugs and guns. The investigation reports that money laundering, tax evasion, drug crimes and witness intimidation have been documented by shops in the area.

Legitimate medical marijuana businesses believe that these shops give legitimate businesses a bad name. The same goes for the Florida “pill mills.” There are good doctors and bad doctors as well as good dispensaries and bad ones. Unfortunately, authorities are painting with a broad brush, putting everyone under scrutiny.