With medical marijuana being legal in California for around two decades and a strong possibility that marijuana will be legal for recreational purposes pursuant to a ballot initiative in the upcoming November election, police claim they are worried about people driving while high. 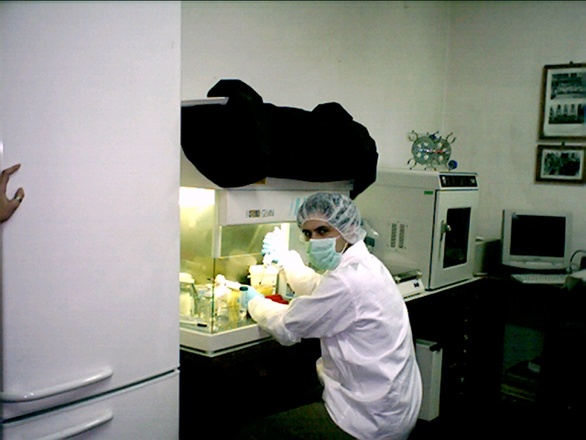 Many people seem to believe that if they have a valid prescription for medical marijuana or are even in an area where recreational use of marijuana is completely legal, it is okay to drive a motor vehicle under the influence of marijuana. This is simply not the case. It does not matter whether or not marijuana is legal in terms of a driving under the influence charge. However, it could matter in terms of a possession of a controlled dangerous substance charged, especially with a large quantity.

The reason the legality of the substance is not relevant is because in a drugged or drunk driving case is because the only issue is whether or not the substance is intoxicating. For example, a person who is 21 years of age or older can legally drink alcohol, but there is no question that it is illegal to drink to the point of intoxication and then get behind the wheel of a motor vehicle. It is also perfectly legal to buy over-the-counter cough syrup (or prescription medicine with a valid prescription) but is certainly not legal to take the medicine and then drive. We have all seen this in the news a few years ago when a mix of prescription cough medicine, Sprite, and a Jolly Rancher was made into a drink known as “Purple Drank” was the cause of many drugged driving arrests, some of which included professional athletes.

According to a recent news feature from the Los Angeles Times, lawmakers are trying to give police the power to check if someone is driving under the influence of marijuana. While this may seem very simple, it is actually rather difficult. Unlike a breath test or even a blood test looking for alcohol and some drugs, there is no way to tell from a chemical test if a driver is under the influence of marijuana at the time of testing, or if he or she simply had used in marijuana in the past month or so. With a hair sample, they can go back much further than a month, but they cannot go forward to the present. The reason for this is because unlike alcohol, the test will not reveal the intoxicating substance itself during chemical testing whether that be blood, breath, or urine. When a chemical test for marijuana is performed, they may find a metabolite of marijuana, but not any actual THC. It should be noted that drug testing companies are currently working a breath test for marijuana, but that is not likely to be completed in the near future.

What the California lawmakers want is for the police to have authorization to take a cheek swap from suspected drugged drivers that will allow a handheld machine to determine if the sample contains the residue of marijuana. If it tests positive, lawmakers think this will help prove a suspect is driving under the influence of medical marijuana in Orange County.