Multiple sclerosis (MS) is a truly devastating illness. The disease involves destruction (technically a demyelinating) of the covers that insulate nerve cells. Once these covers a destroyed, the underlying nerve cell is damaged, and this leads to an injury to spinal cord and brain. 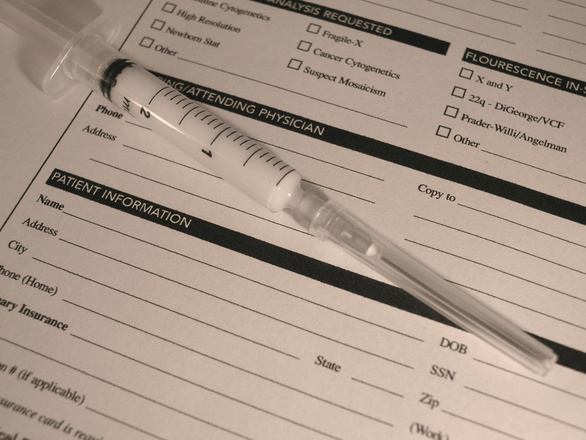 This degenerative condition leads to a loss of motor control, double vision, mental illness and in some cases severe psychiatric illness as well.

Despite ongoing research, there is currently no cure for multiple sclerosis, but there are some treatment options. These treatment options involve taking powerful pharmaceuticals that do work in some cases to prevent new attacks, but will not repair damage already done.

Now, there is research to suggest marijuana may help.

However, even though they are somewhat effective at treating the symptoms of MS, the drugs cause serious side effects in many patients, and this causes them not to want to take the drugs. With less than a perfect solution from the big drug makers, many patients are turning to medical marijuana as a treatment option for multiple sclerosis.

According to a recent feature from the Weed Blog, researchers from a major university are starting a crowdfunding program to get support to study patients who are taking medical marijuana to treat their MS, and would like test the efficacy of the drug and see if there any reported side effects of complications.

One of the reasons a researcher would turn to sites like Kickstarter to fund the research instead of using funds from the university is because that would be a violation of federal law. While this may not seem all that important in a state that has legalized medical marijuana, like California, or a state that has fully legalized marijuana even for recreational purposes, any university which receives some federal funding cannot perform research that is a violation of federal law.

It should be noted the research on cocaine is typically permitted, even though it is controlled substance, but in the case of cocaine, or crack which is not called cocaine base, it has a variety of medical applications, and, according to the United States Controlled Substances Act of 1970, medical marijuana does not. In case you were wondering, cocaine has been used as a dental numbing agent (before the invention of Novocain and lidocaine).

The researcher will also employ the services of a neurologist to help him document any changes in the patient. This will be accomplished by several diagnostic tests including a PET scan. One reason this is important is because one of the biggest arguments advanced by those opposed to using medical marijuana is that it could be dangerous and we have not sufficiently studied the long term results. However, the reason we do not have long-term results studies is because of the difficulty in getting the funds necessary to perform such a study.