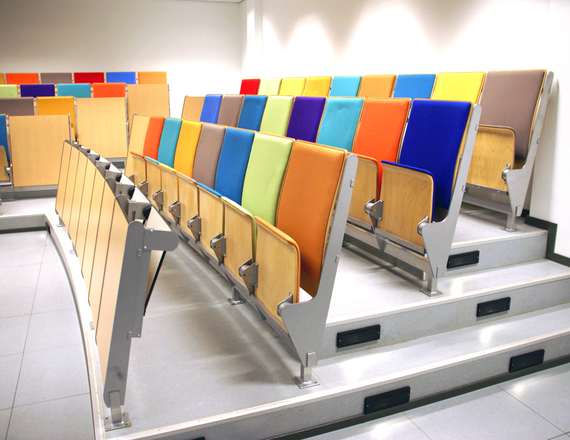 With such a huge increase in demand for medical marijuana, there are more and more established companies and entrepreneurs who are joining in the industry and making a considerable amount of money. At times, it seems like there is no shortage of business opportunities with regard to medical marijuana.

However, as our Los Angeles medical marijuana cooperative attorneys can explain, with this great opportunity comes a great deal of risk for financial loss and legal troubles if things are not done properly. With an ever changing definition of what proper means in the context of medical marijuana, it is important to take a proactive approach.

One of the things those in industry are doing to make things run a little smoother is trying to educate the public and those looking to get into business for themselves. According to a recent article from the Modesto Bee, an upcoming six-hour seminar on medical marijuana is expected to draw far more attendees than in years past. This particular conference will be free to anyone who wants to attend, and, in addition to numerous industry vendors setting up their booths, there will be presentations from medical professionals, patients, caregivers and others in the business.

A non-profit organization that has long been involved in medical marijuana advocacy runs the event. The founder often discusses how a lot of his decisions relate to the death of his daughter just 15 months after her birth in 1984. She was diagnosed with acute lymphoblastic leukemia. She had medical treatment, including radiation and chemotherapy, but she did not survive long after treatment. He spent the next several years wondering what things would have looked like if medical marijuana legalization had occurred back in those days.

When this was no longer at the front of his mind keeping him up every night, he met two young girls whose cancers were both in remission, and he learned they had been on medical cannabis patients during the course of the illnesses and treatment. As result of this, his curiosity about the benefits of medical marijuana was further increased, and this led him to conduct more research on this subject. Eventually, this led to the creation of his medical marijuana educational not-for-profit organization and the conference being held in California this month.

Much of his work in this area deals with autistic children. He soon became a counselor for autistic children and began working with families directly. This led to the discovery that medical marijuana can provide tremendous relief to children with autism, as it allows their minds to better synchronize with the environment surrounding them. This leads to calmer behavior and better concentration and communication ability, which are both typically a challenge for younger autistic patients.