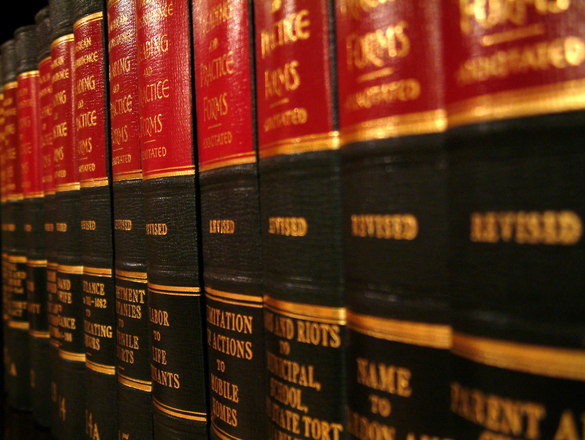 Although federal drug laws need significant reforms, the inclusion of various amendments and provisions in the Omnibus Bill are at least baby steps towards changing the burdensome federal laws which make criminals out of people who are in full compliance with their own state’s rules on medical marijuana use.

One of the most important drug-related provisions included in the Omnibus spending bill was a renewal of an amendment passed last year which precludes the Department of Justice from spending any money to block the implementation of marijuana-legalization laws on the state level. According to The Hill, this amendment prevents DOJ from taking any action to interfere both with state medical marijuana businesses and with hemp research projects.

The amendment blocking DOJ spending was cosponsored by Representatives Sam Farr and Dana Rohrabcher and had passed already on a temporary basis but had to be renewed. It was already cited by one federal judge when he threw out a marijuana criminal case the Department of Justice had brought against a marijuana dispensary. The amendment’s extension was very important in providing protections to people running marijuana businesses in California and in other states where medical marijuana is legal.

The bill also made another important change to federal drug policy by lifting a freeze on the spending of federal funds on needle exchange programs. This modification in long-standing policy shows federal lawmakers are finally beginning to take small steps towards focusing on effective solutions addressing drug use, rather than continuing to take draconian positions on all uses of narcotics.

While these two changes to federal drug policy are positive steps, the bill did not go far enough to modify federal drug laws and several different provisions were left out of the omnibus which advocates of marijuana legalization felt were important.

The omnibus also did not include a provision which would have made it possible for veterans to be prescribed and given access to medical marijuana. The fact these amendments were not included was disappointing, because both were approved by the senate

Finally, the Congress again included provisions within the omnibus bill which blocked Washington D.C. from regulating and taxing marijuana, which means the federal government is continuing to interfere with decisions in the District on marijuana even as some protections are offered to people and marijuana-related businesses in other locations.