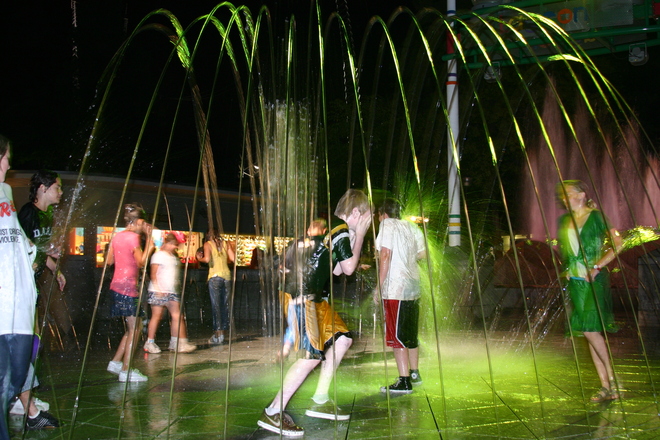 While this argument has been disproved in multiple studies, it continues to be made by those arguing against the science supporting marijuana legalization. Now, however, Washington Post reports on yet another recent study showing there is no basis for concerns about increasing use of marijuana among young people. The Post indicates the publication of this study means “the case for marijuana legalization just got stronger.”

The study, called Monitoring the Future, has been conducted since 1975 and is part of a joint effort by the National Institute on Drug Abuse (NIDA) and University of Michigan. High school students are asked to report on their use of alcohol, marijuana, and other illicit drugs. The students who take the survey are in eighth grade, 10th grade, and 12th grade. More than 40,000 students at public schools and private high schools throughout the United States are asked to submit information about their use of alcohol and other substances.

This year’s study showed the use of both alcohol and drugs other than marijuana have been dropping for decades, and this pattern continued as drug use declined again over the course of the past year. Furthermore, teen marijuana use has declined slightly over the course of the past five years, despite the fact Washington D.C. and four states have legalized marijuana for both recreational and medicinal use and despite the fact 23 other states now allow marijuana use for medicinal purposes. Just six percent of 12th graders said they smoke pot on a daily basis as of last year.

Although teens are not using cannabis products, the data also shows there has been a big decline in the number of young people who see using pot as an activity with a great risk of harm. The study’s lead investigator said with this type of response, it would be normal to see a rise in cannabis use- but such an increase is not happening. Part of the reason why may be the fact more teens are reporting it has become difficult to get marijuana. One argument in favor of legalization is legal pot helps to shut down black markets and make it more difficult for young people to access cannabis products.

In response to the statement, the NIDA Director stated: “We are heartened to see that most illicit drug use is not increasing, non-medical use of prescription opioids is decreasing, and there is improvement in alcohol and cigarette use rates.” The results show concerns about more teens using cannabis are overblown.