According to recent news feature from Rolling Stone, an airplane flight over much of California really demonstrates the effects of the ongoing drought. It is easy to see the drought in the dry hills, brown trees, and dusty riverbeds. It is no secret that marijuana crops use a lot of water, and since there are only certain producers and areas that can legally grow marijuana, many of the grow operations are illegal. 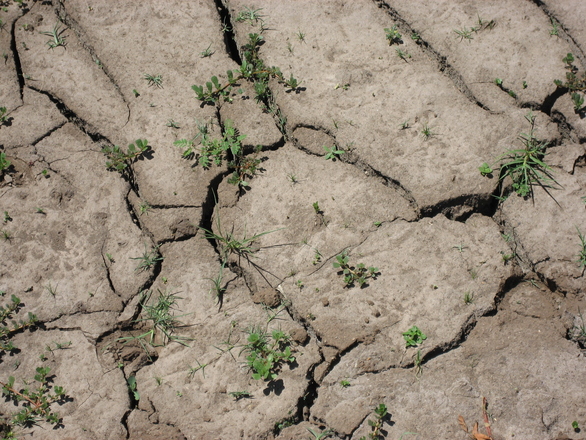 One of the problems with this is that while authorities are using helicopters and satellites to find a very small percentage of these illegal grow operations, and then spending millions of dollars raiding them, there is no water regulation occurring. If these were legal grow operations, they would have to register and get licensed and be subject to routine and unscheduled inspections from either water conversation agencies or the new Bureau of Medical Marijuana Regulation.

As our Orange County medical marijuana attorneys can explain, under the recently passed legislation expected to be signed by the governor, the Bureau of Medical Marijuana Regulation will serve to regulate many aspects of the medical marijuana industry on a statewide level. One of these issues that could be handled by the new agency is water management and regulation of marijuana grow operations. However, this will not help in the case of the many illegal grow operations throughout the state.

The issue of water use and medical marijuana crops is more substantial this year than in previous years, because the current drought is estimated to be the worst drought in California in 1,200 years. The government is implementing cutbacks that are seriously harming the state’s agricultural industry. Almond trees, for example, are literally being pulled out of the ground because they are considered to be users of a great amount of water each year. Marijuana is also estimated by some to use a tremendous amount of water. Some studies estimate each plant uses six gallons of water every day. Marijuana is also grown during the hottest months of the year, when the drought is the worst, and water levels are at their lowest point.

However, while agricultural crops are being targeted, marijuana crops are still growing in the shadows and using a tremendous amount of water. We have cases where illegal marijuana growers would divert water from local streams and ponds, and other natural and man made water sources to feed the marijuana plants with no regulation or inspections, because the whole operation is illegal.

With this in mind, the state could continue to spend millions or even billions of dollars to find and raid these illegal cannabis farms, or the state could do what the general public clearly supports and allow for the legal cultivation of marijuana in more areas. Legal cultivation means regulated cultivation. To get an idea of how big the medical cannabis industry is, experts estimate the California cannabis industry brings in around $16 billion each year. Regulation of all of these grow operations would also mean tax assessment that would bring the state additional money.