According to a recent news article from the Los Angeles Times, a California landowner have been assessed $100,000 in fines for a water violation on a marijuana farm. The farmer did not run the grow operation, but he did lease his land to the cultivators to use to produce the marijuana plants. 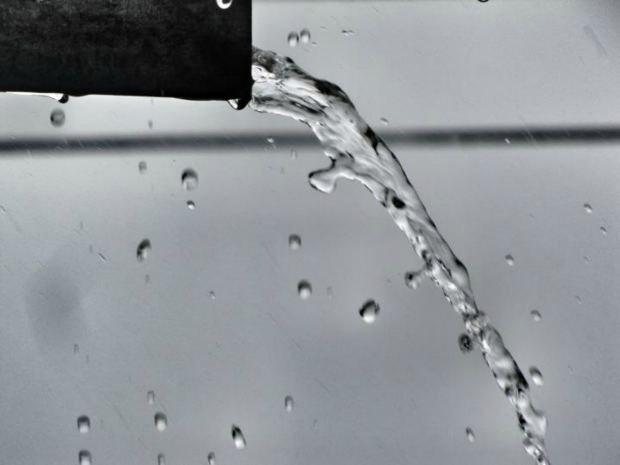 Specifically, officials from the regional water quality board alleged that around 2.25 acres of the land was cleared in an illegal manner to make room to grow marijuana. Due to the way in which the land was cleared, officials had said around 430 cubic meters of soil was pushed into a nearby natural waterway. This in turn affected the flow of a waterway, which is a violation commonly assessed to those growing marijuana.

While it would initially seem unfair that the landowner was held responsible for the damaged waterway instead of the farmers who were leasing the land and who actually created the violation, this farmer was given the chance to avoid being responsible if he would identify the lessee farmers, but he was unwilling to do so.

This resulted in the county water officials assessing the $100,000 against the landowner, and he agreed to pay the fine himself. This was supposedly an amount on which the parties settled. It is still extremely high due to what the regional officials call an “egregious” violation. However, since it was a settlement, it is likely less than the original assessment of fines.

This is not the first time a large fine has been issued against a California landowner for fines involving a medical marijuana grow operation. Authorities cited the fact that another landowner was recently assessed a fine just less than $300,000. That incident involved a similar incident with more land involved.

There is no question that California is a major producer of agricultural products, but it also equally true that there are constant water shortages in the state due to that fact that millions of people in Southern California live in what used to be a desert. These people need of lot of water they are not able to get without water being diverted from other parts of the state. This creates some difficulties for farms. As a result, many farmers are forced to invest in expensive water irrigation systems to feed their crops with the little amount of water they are permitted to use.

At the same time, many cannabis grow operations are ignoring these water regulations and doing what ever they can to get water to their crops. It is well known that medical marijuana grown in California uses a lot of water. Many people do not realize that even if you get a license to grow medical marijuana, you must still follow zoning regulations and agriculture laws. This is especially true in areas close to population centers. For this reason, the best thing you can do if you plan to run an outdoor or indoor grow operation is to contact a Los Angeles medical cannabis collective attorney as soon as possible.