Marijuana is still classified by federal guidelines as highly dangerous, addictive and having little to no redeeming value. 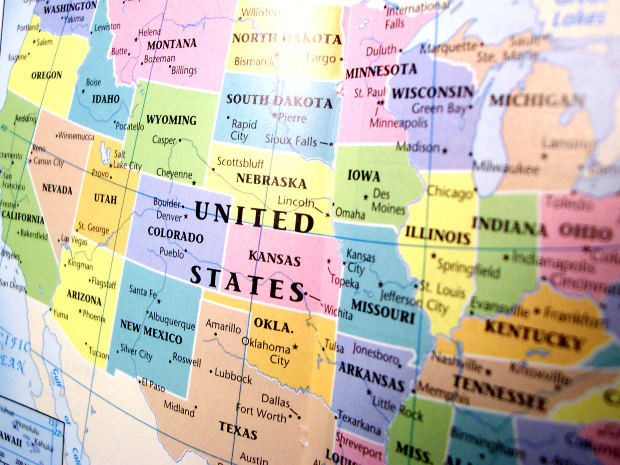 And yet, 23 states plus D.C. have legalized the drug for medicinal purposes, with four of those going so far as to allow access to the drug for recreational use. Many more have decriminalized minor possession of the drug, even if they haven’t gone so far as to make it totally legal.

But so long as the drug remains illegal at the federal level, there is a great deal of uncertainty regarding its future – and the patients, industries, doctors, employees and organizations connected to it.

Now, state lawmakers have announced loud and clear that they want the federal government to back off. The National Conference of State Legislatures, which is a bipartisan group of lawmakers with considerable clout, has just passed a resolution at its recent yearly meeting that pertains to the Controlled Substances Act and its classification of marijuana.

Marijuana is labeled as a Schedule I narcotic, which is the highest level of classification a drug can have. The resolution calls for a federal amendment to that classification, and further for the federal government to cede power on the issue of marijuana – both recreational and medicinal – to the state-level governments.

Resolutions that are passed at this meeting serve as a benchmark for the group’s federal government advocacy throughout the rest of the year. Passage of this alone is a huge step because it had to garner the majority support from three-fourths of the states that showed up in the meeting in Seattle.

The group of lawmakers noted there are a broad range of reasons for the action.

Consider, for example, the fact that marijuana dispensaries have an extremely difficult time wrangling bank financing, even with significant backing and capital. Banks won’t dole out loans – or even allow those within the marijuana industry to set up a basic checking account – because they worry about violating federal money laundering statutes.

Lawmakers who signed off on the resolution don’t totally agree about how the existing law should be scaled back, but they do support the notion that state and local governments should be allowed to formulate the best marijuana and hemp-production policies for their own communities.

There is some sense of urgency about such a resolution. There has been suggestion by numerous Republican candidates that if elected, they will seek to enforce the current federal drug laws. For example, New Jersey Gov. Chris Christie has stated he would seek to impose federal marijuana law even in states that have passed measures to make the drug legal. Same with Florida Sen. Marco Rubio. However, former Florida Gov. Jeb Bush and Sen. Ted Cruz both said despite personal reservations regarding the legalization of marijuana, they would allow the final say on the matter to lie with the states.

Unless federal law is clear on this, it’s entirely possible the fate of the entire marijuana community could hang in the balance on the whims of whatever politician held the White House.