The onslaught of forced closures of marijuana dispensaries and clinics throughout the state has got to stop. 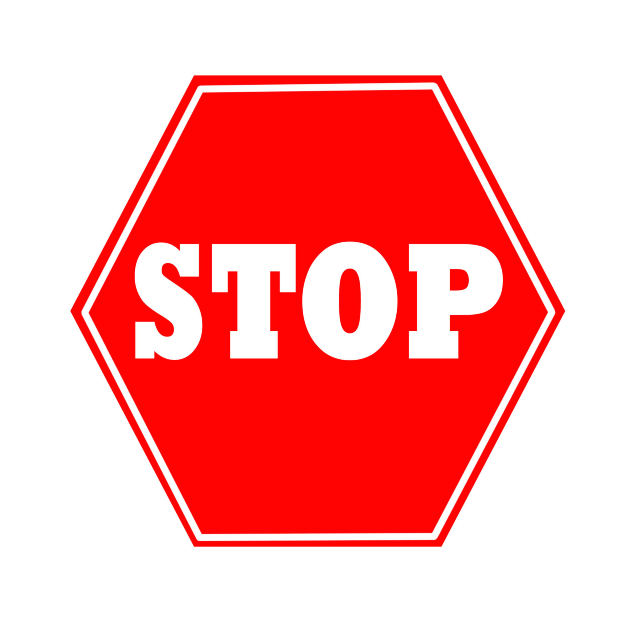 Now, Congresswoman Barbara Lee (D-California) has introduced a bill in Washington D.C. that takes aim at one of the primary scare tactics employed by U.S. Attorneys seeking to shut down legal pot shops: seizure of landlord property.

In the States’ Medical Marijuana Property Rights Protection Act, HR 6335, Lee says the goal is to provide legal clarification for the state’s landlords as well as protection for med-pot patients.

Los Angeles marijuana lawyers are backing this measure, as it would go a long way toward stemming the tide of assault against legal business owners and those who rent to them.

As Lee noted in a released statement, California voters approved legalized and safe access to medical marijuana for patients with a prescription. What resulted from that 1996 ballot initiative was also that thousands of small business owners invested millions in building their companies. They have created jobs, they have paid their taxes and they have continued to provide an invaluable service to chronically and acutely ill patients.

It’s been over a year since the U.S. Department of Justice began cracking down on California landlords, threatening that if they rented to dispensaries their property would be subject to seizure and they could also be forced to forfeit their assets. The department has issued some 300 formal letters to landlords in California, Colorado and other states, warning them not to continue renting to their current tenants – or else.

Although they haven’t actually prosecuted a great number of those, they have gone after a few high-profile ones, such as the large Harborside dispensary in Oakland, which is in Lee’s district. This particular action incensed not only Lee, but also city council members, the city’s attorney and the Board of Equalization.

No doubt, it also factored into Lee’s urgent filing of this bill.

What HR 6335 would do specifically would be to amend 21 U.S.C. 881(7). This is the federal statute that right now authorizes the federal government to enact a civil asset forfeiture against landlords and property owners if their tenants aren’t in compliance with federal law. While medical marijuana is legal under California law, it’s still illegal in the eyes of the federal government, which is why they can currently impose this sanction.

HR 6335 would close this loophole, and bar the federal government from using this statute to go after landlords whose tenants are complying with state laws governing medical marijuana.

What the law would not do is protect those who aren’t following state laws.

Right now, the only recourse these property owners have aside from kicking out their tenants (which might put them in a position of breach of contract in district courts) is to seek to recover their property from the government in civil court. However, they aren’t granted an attorney to do so and the onus is on them to prove that they are innocent of what the government has accused them.

Although Lee is from California, the bill, if passed, would be applicable in all states where medical marijuana has been legalized.