The crackdown by federal law enforcement on California medical marijuana providers has had a side effect they may not have anticipated: delivery services. 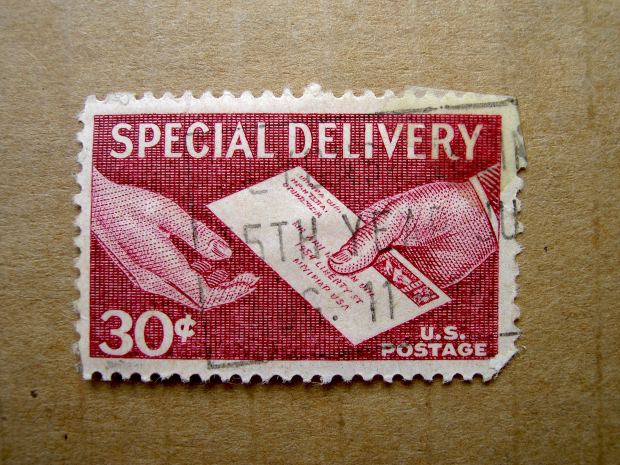 Our Los Angeles medical marijuana attorneys have seen this growing trend gain steam, as authorities have forced the shut down of a number of collectives and dispensaries across the state.

The San Diego Union Tribune recently reported on this phenomenon, which is one way ill patients are trying to circumvent the federal government’s efforts to deprive them of their doctor-prescribed medication.

According to the paper, an excess of 200 collectives and dispensaries have been shuttered in the San Diego area alone. This has all happened within the handful of months since the federal government announced the massive crackdown targeting growers and distributors of medical marijuana in California.

These efforts have kicked off a tidal wave of lawsuits and settlements because the enforcement effort is contrary to California state law, which says that people have a right to access marijuana that is medically prescribed. In San Diego, the number of distributors has fallen from about 185 to less than 10. And that is just an illustration of what is happening throughout the state.

In order to meet the needs of patients who rely on marijuana to ease a wide array of ailments, former dispensaries have been getting creative. In fact, about 50 of them in the San Diego area are advertising delivery services on demand.

While it’s not ideal, many growers say it allows them to continue to operate and provide this crucial service to California patients. Critics, however, say it isn’t any better than having these operations at an actual store.

In fact, one might wonder if it is actually better to have dispensaries operate in an actual storefront – one that is not only out in the open and free for spontaneous inspection, but is invested in the neighborhood where it resides.

Those opposed to these delivery services have been quoted as saying that it is akin to the operations of a “traditional drug dealer.”

“They aren’t fooling anybody,” Scott Chipman, head of the San Diegans for Safe Neighborhoods said.

But it doesn’t seem as if the growers are trying to fool anyone. They simply want to operate their legal businesses without the interference of federal authorities who appear to have nothing better to do. And given the restrictions and legal sanctions that are being imposed by the federal government and some municipalities, these former growers really have no choice.

In fact, it seems growers too would prefer to operate in a storefront, for a number of reasons. The first reason is the cost. With rising gas prices, delivery services can quickly cut into profit. But there is also the rising risk of danger. You have lone delivery people who are transporting large amounts of cash and marijuana. That’s going to make them a prime target for robberies, especially if they begin to develop regular routes. So in fact, authorities are going to end up possibly increasing crime, rather than reducing it, with these crackdown efforts. Not to mention that when patients aren’t able to obtain the drug legally, they are more likely to turn to underground sources – which aren’t regulated and may be funded by criminal elements involved in trafficking of much harder illicit drugs.

Federal authorities wouldn’t comment on the matter, saying they would have to weigh each case on an individual basis.

The CANNABIS LAW GROUP offers experienced and aggressive representation for those in the medical marijuana industry in Los Angeles and elsewhere throughout Southern California. Call 949-375-4734 for a confidential consultation to discuss your rights.