With medical marijuana now legal in California and nearly half of the United States, one of the challenges that is becoming more difficult is how to handle workers who are under the influence or “high” while on-the-clock. 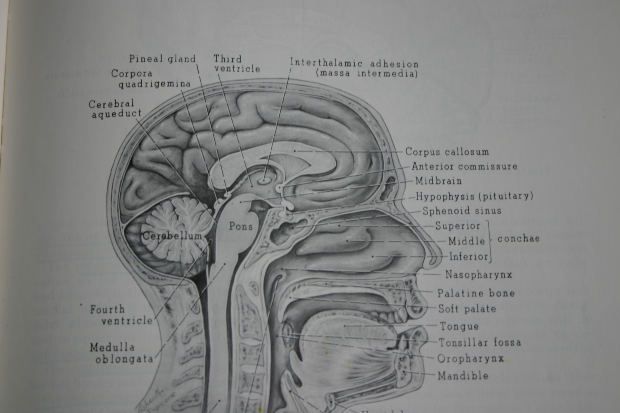 There are a variety of ways to look at this issue. On the one hand, we can compare medical marijuana to alcohol, which is also legal. It is perfectly legal for adults who are over the age of 21 to consume alcohol. In most cases, it is not illegal to go to work while still under the influence of alcohol, but it would likely result in a worker being fired if his or her supervisor noticed. Obviously, if the job involved driving a vehicle, it would be illegal to be drunk on the job, and that could result in arrest.

However, as our Orange County medical marijuana dispensary attorneys can discuss, alcohol is not necessarily analogous to marijuana, since marijuana, at least medical marijuana, requires a doctor’s letter of recommendation and a medical condition for which that doctor feels, in his or her professional opinion, medical cannabis would be an effective treatment option.

If we compare medical cannabis to a prescription drug that can cause drowsiness, like Percocet for example, it may be a closer analogy. If someone had his wisdom teeth extracted, and the dentist gave him Percocet, it is highly unlikely he would get fired for coming to work on Percocet two days after the procedure, though he would not be able to operate heavy machinery. In this case, a powerful and addictive narcotic is being treated like medicine, yet most often medical cannabis is not.

According to a recent news article from the International Business Times, the problem has proven very difficult in the case of a California neurosurgeon. The Medical Board of California has accused this doctor of not only being high while at work, but also while performing neurosurgery. The agency says it first learned about the allegations through a complaint; however, for reasons that are not clear, no action was taken for several months. At some point later, a worker from the medical board randomly appeared at doctor’s home and asked for a hair sample.

It should be noted, there has been no proof of any of the allegations against this doctor, as these are merely allegations as of the time of this article.

Hair sample testing brings up another interesting point. Unlike a blood test, hair samples supposedly will allow a testing laboratory to determine if of the owner of the hair sample had used marijuana in the last several months. However, a hair sample would have no way to determine if a person was under the influence of marijuana on any specific day or time, and certainly couldn’t tell if someone was high at work.