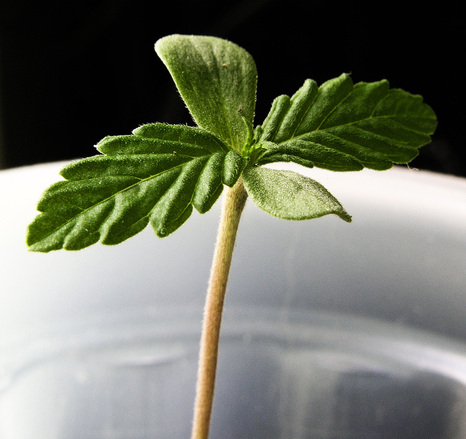 Model Ordinance Would License, Rather than Ban, Cultivation of Medical Marijuana

California has allowed for the legal use of marijuana for medicinal purposes since 1996, but there had been no statewide regulatory scheme until the Medical Marijuana Regulation and Safety Act (MMRSA) was signed into law in October of 2015. MMRSA establishes a framework to license and regulate commercial businesses serving the medical marijuana industry. It also created a Bureau of Medical Marijuana Regulation, which is a part of the Department of Consumer Affairs and which has been vested with the responsibility of overseeing state licensing schemes.

Under the MMRSA, state agencies are also vested with the responsibility to develop localized regulations for cultivation of medical marijuana, as well as for the testing and dispensing of cannabis products. By January of 2018, both state and local licenses will be required for medical marijuana businesses under MMRSA provisions. Cities and counties are expected to establish their own regulations for such licensing and for the approval of marijuana businesses, but the Bureau of Medical Marijuana Regulation is provided with the power to license cultivation for medical marijuana on a commercial level without local approval if the city or county has not either authorized or banned commercial cultivation prior to March of 2016.

Because of this March deadline, some cities and counties have begun to take prompt action to ban cultivation. One of the drafters of the MMRSA wrote an open letter indicating this is an overreaction by local governments, especially those governments which are banning the cultivation of marijuana by individual patients. The short deadline is being called the result of an “inadvertent drafting error,” and efforts are being made to revise the deadline.

For cities and counties who are concerned, however, the model ordinance created by ASA could serve as a starting point for communities to create their own effective and fair regulations without banning cultivation. Advocates can use this model ordinance as well to encourage counties and cities to take smart steps to establish rules for cultivation which are protective of patients’ rights.