In California, growers are eagerly awaiting details on the new regulatory scheme which is aimed at bringing the marijuana industry out of the legal shadows. The regulatory scheme is estimated to have a cost of approximately $50 million, and it must be entirely funded by the industry. 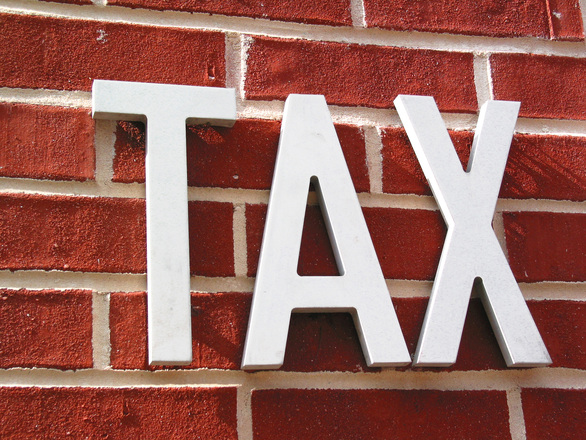 Press Democrat reports growers are concerned high fees to support regulation, coupled with high taxes, could result in the continued need for black market operations because the expenses will be prohibitively high. While the ability of government to tax marijuana is often touted as one of the biggest public advantages associated with legalization, taxes and costs must be reasonable so people can continue to make a profit while giving back to the community. Once expenses become too high, the system cannot work because it becomes cost prohibitive to grow or distribute marijuana and pay all expenditures.

California cannabis businesses account for almost half of the nationwide $2.7 billion marijuana market, which has government officials eyeing taxes on the industry as a quick fix for budget woes. The price tag of the regulatory scheme in California alone will cost an estimated $20 to $50 million every year, which means license fees of $4,000 will need to be collected annually just to cover this expense, assuming 5,000 applications are received each year.

The problem is, some of the proposals for fees are causing concern. One proposal, for example, includes a $10,000 per year cost for a local permit, which would be feasible for a farmer growing 5,000 square feet of cannabis but which would be a major financial burden for farmers growing only 500 to 1,000 square feet. One suggestion to address concerns about smaller growers is for counties to offer micro-permits if farms have less than 1,000 square feet of cannabis growth. However, even this may not be enough to allay concerns about high government-imposed expenses.

California Growers Association estimates the total cost of compliance with both state and local regulations could reach $50,000 over three years, which is described as “pretty stiff,” for many people who are cultivating. Growers of marijuana average a net household income of just over $100,000, which is around 30 percent of gross revenue. The marijuana industry is already a high-cost industry, and adding lots of new costs is going to make it more difficult for smaller growers in the business. One survey of 200 growers found 85 percent were cultivating less than 10,000 square feet of cannabis plants, and it is these small businesses likely to suffer the most.

Growers need to speak with a cannabis lawyer to find out how the new regulations and costs are likely to impact their business, and must ensure they make all necessary adjustments to continue to be profitable. Industry advocates warn against overtaxing the market, not only because doing so will not bring in promised revenue but also because overtaxing will “stimulate unregulated black market activity.” Hopefully, legislatures will take heed and will avoid imposing unreasonable demands on marijuana growers.