As more locations move towards legalizing marijuana for medical or recreational use, demand is expanding for cannabis growth. This demand for more cannabis growth is, in turn, driving demand for more electricity. Indoor growers of cannabis often use tremendous amounts of energy, but utility companies are not working with growers to encourage more efficiency. Unfortunately, this is not likely to change until the federal government changes its official position on cannabis and removes it from the list of Schedule I drugs. 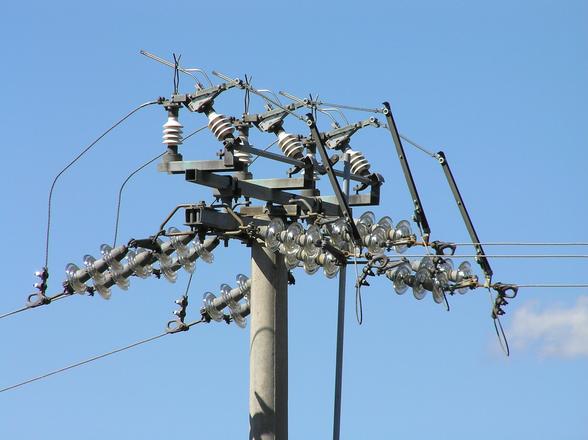 Energy Consumption By Marijuana Growers a cause for Increasing Concern

Utility Dive reported on summer outages in Oregon for Pacific Power customers, which were triggered by marijuana cultivation houses. Seven summer outages occurred after recreational use of marijuana was legalized in Oregon in July, with the blackouts attributed to grow operations overloading local power equipment.

As a result of the damaged local equipment, each of the grow houses responsible for causing the blackouts were fined $5,000. Marijuana grow houses that are blamed for blackouts could find themselves facing not just fines, but also unwanted attention from regulators. Contacting a cannabis lawyer can be advisable for companies accused of causing a blowout.

Grow houses must be aware it does not take much to cause a blackout by accidentally damaging equipment. Pacific Power, the company that experienced the blackouts, indicated it could take just one or two grow houses operating on the same circuit to cause damage to equipment and to overtax the local grid to the point where blackouts occur. The transformer capacity is a big factor in whether a grow house is likely to cause a blackout to occur.

Utilities have largely taken a don’t ask, don’t tell approach to supplying electricity to grow houses since these operations are still illegal under federal law. However, if repeated blackouts become a more widespread problem, utilities may need to take some action in order to prevent repeated loss of service for other customers.

All signs indicate repeated blackouts will become a bigger issue, especially as Oregon is not the only location where high demands for electrical use by marijuana growers is causing problems. Regional demand for power from cannabis growers in Idaho, Montana, Oregon, and Washington could reach 250 MW as soon as 2035, and officials in Denver indicated a total of 45 percent of all local power growth is coming from the marijuana industry.

Utilities should come together to work with grow house operations in order to improve efficiency. Unfortunately, the Bonneville Power Administration provides around 1/3 of all electrical power in the Northwest, servicing Idaho, Oregon, Washington, Montana, California, Nevada, Utah, and Wyoming. BPA is a federal nonprofit agency and cannot work effectively with growers as a result of federal regulations on cannabis. The need for utility companies to partner with cannabis growers is yet another argument for why the federal government must legalize marijuana use on the federal level.