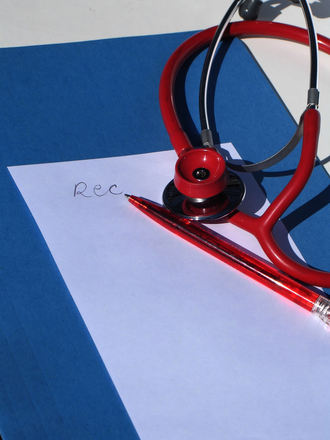 Should Recreational and Medicinal Marijuana Be Kept Separate?

As the push for recreational marijuana legalization moves forward in California, looking towards the systems in other states to learn both what to do- and what not to do- is key to designing an effective framework.

The Oregon Liquor Control Commission will be in charge of overseeing the recreational marijuana market, enforcing rules and regulations related to production, distribution, and cannabis sales. The Medical Marijuana Program, on the other hand, will be in charge of overseeing and managing production, distribution, and sales within the medical marijuana industry.

The Legislature had the opportunity to create a different framework, with medicinal and recreational marijuana markets merged, when it passed laws implementing Measure 91 (the ballot measure which passed to legalize recreational marijuana). However, lawmakers were reluctant to interfere with a functioning medical marijuana market which already has 70,000 medical card holders who are having their needs met by an established network of growers.

Similar problems integrating a new market with an old one are likely to arise in California, especially as the medicinal marijuana market has been operating for so long in the state and especially with the myriad new regulations just passed in the past year to better regulate that market. Changing established protocols again so soon after so much legislation was passed is likely to create confusion and excess costs for growers, distributors, and sellers. While a cannabis lawyer can help those in the business to adopt as regulations change, continuing to alter laws is a hindrance to effective business.