The Asset Forfeiture Program operated by the Department of Justice has long been controversial. Civil asset forfeiture regulations allow officials to seize property and money if it is believed the money comes from illegal activities, including activities related to the cultivation or sale of cannabis products. Civil forfeiture cases allow for the seizure of assets if a case can be made based on a preponderance of the evidence, which is the lowest burden of proof in the justice system (and much lower than the beyond a reasonable doubt standard used in criminal cases). 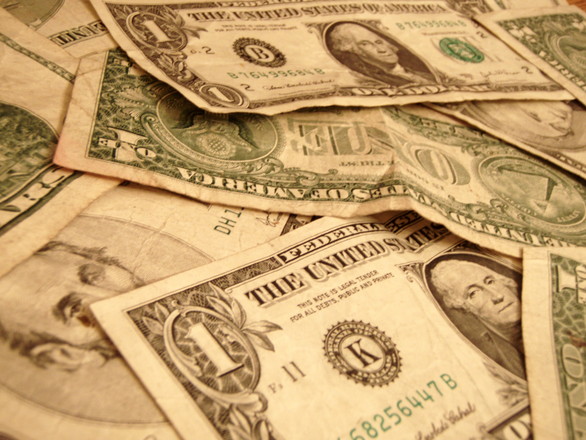 Civil asset forfeiture significantly disadvantages property owners who have money or assets seized as a result of an alleged connection to criminal acts. In 35 states, the burden of proof is actually placed on the owner of the property to show they did not engage in a criminal activity if they want to get their money back. Proving this can be expensive and costly for people who have their profits seized. Most people end up not getting their money back, which has become a big problem since 87 percent of all asset forfeitures by the Department of Justice in 2013 were civil forfeitures.

Civil asset forfeitures became widespread because the DOJ provided such tremendous financial incentive for local law enforcement to cooperate with the Department of Justice in conducting seizures. DOJ claimed its mission was to punish and deter crimes by depriving criminals of property and assets acquired by illegal activities; and claimed its mission was to enhance cooperation with local law enforcement agencies by equitable sharing of seized assets.

The result, however, led local law enforcement agencies to focus on pursuing investigations aimed at generating money for the police station. Arrest rates for more serious crimes like rape and homicide ended up declining as more resources were focused on cases which could generate money and assets, and arrest rates for marijuana criminal offenses rose dramatically.

Police ended up dependent upon the money from DOJ’s equitable sharing program, using the cash they got to buy weapons and other equipment for local agencies. As public attention resulted in states changing their local asset forfeiture rules, local law enforcement agencies could still partner with DOJ to get significant amounts of money, totaling in the hundreds-of-thousands of dollars. With the DOJ’s suspension of the equitable sharing program, hopefully the incentive to pursue civil forfeiture will decline on the local level and people will no longer need to worry about having their money or property seized outside of the criminal justice system.