Medical marijuana is now generally accepted as a legitimate and essential form of medicine in California and across the nation. However, it differs from many other forms of widely-used medications in that it is a plant and can be grown (where legal) much like any other plant.

This is one of the main reasons pharmaceutical companies are against medical marijuana. They want to control their collective oligopoly on the drug industry and do not want to lose business to people who are growing marijuana plants. 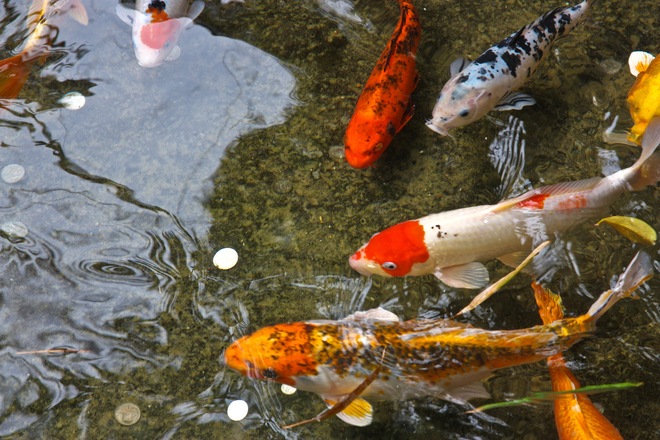 However, marijuana is a plant, and one that, with proper techniques, whether with large scale farming, indoor grow operations, or hydroponics, can be made even more potent and more medicinally beneficial than marijuana plants not properly cared for.

To this end, having proper fertilizer is essential, and fish-based products can be very effective fertilizer for medical marijuana plants. According to recent article from WQAD, one group of entrepreneurs has realized this and has turned what was once a worthless byproduct in a valuable business.

Shafer Fisheries has plans in the works to sell a fertilizer made from Asian carp to those cultivating medical marijuana. The company claims its fertilizer will be organic, effective and cheap. They also note that since Asian carp are considered an invasive species, which have been damaging the environment by taking over local rivers and streams, they will be helping restore the ecological balance at the same time. The company plans to harvest the invasive Asian trout directly from the rivers and sell their by-products as medical marijuana fertilizer.

This company is situated along the banks of the Mississippi river in areas where the species was first introduced around 15 years ago. Since that time, they have wreaked havoc on native species of fish, negatively affected the food chain and caused other forms of environmental damage. In many cases, these Asian carp were brought to the United States for use in aquariums and outdoor ponds, and then made their way to the local waterways.

As if often case with invasive species, there is nothing inherently dangerous with the Asian carp, but they do not have natural predators or environmental conditions in their new location to keep the population in check. They become a nuisance to the existing ecological system.

As our Orange County medical marijuana attorneys can explain, this one example of the seemingly limitless potential of the burgeoning medical cannabis industry. While there is obviously money to be made from growing medical marijuana and operating a dispensary, there are many related industries that will benefit greatly from medical marijuana too. Fertilizer is just one example. Consider also everything from lighting for grow operations to local garden centers and farming cooperatives that are benefiting from the medical marijuana boom in California and across the country.

With respect to the Asian carp fertilizer, workers at the factory take every part of the fish not used for pet food and human consumption and emulsify them into a liquid. This liquid, which is very rich in chemicals beneficial to growing plants, is then placed in tanks to ferment for a period of nearly three months. At this point, it further rendered into the fish-based fertilizer for shipment to medical cannabis cultivators. As the owners of the company state, there is currently no market for the fish waste other than this new market they have identified.