While marijuana products and derivatives can help soothe pets, they can also subject an owner to criminal liability for possession. 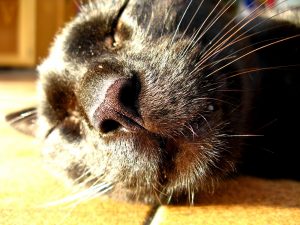 The conflict between state and federal marijuana laws can make it difficult to legally administer your pet’s anxiety medications in California. This doesn’t mean you are out of options or that you absolutely should not use cannabis if that is what works best for your pet. But understand the law, and be prepared for a vigorous criminal defense by hiring an attorney who has experience in the area of cannabis law.