California lawmakers are looking at a variety of different options for how to regulate medical marijuana on a state level. Since 1996, when medical marijuana was first allowed in the state, counties and cities have regulated it as they deemed appropriate for their respective municipal areas. 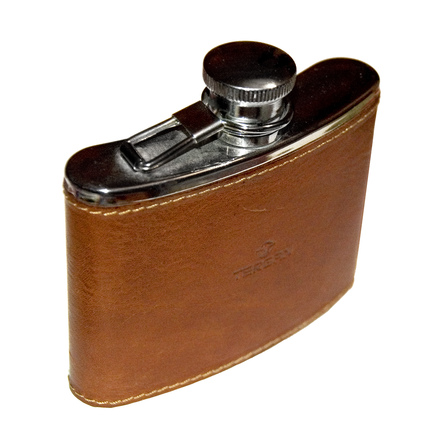 According to a recent article from the Sacramento Bee, state lawmakers are contemplating whether medical marijuana can be regulated in the same manner as alcoholic beverages. Alcohol sale and distribution methods dating back to the period following prohibition were designed to take power away from bootleggers and others in the illegal alcohol distribution market, who ran things from 1920 to 1933 during the Volstead Act’s national prohibition laws.

In the system created for the sale and distribution of alcohol, producers of alcoholic beverages, distributors and vendors were to be separate entities operated by independent owners. In other words, a brewery would have to contract with another company for distribution, and the distributors would delivery the alcoholic beverages to retail stores and bars not owned by anyone else in the supply chain. As our Los Angeles medical cannabis attorneys can explain, Congress did not want those who had been making millions from an illegal bootlegging operation to have congressional authority to continue making money legally, once prohibition had be repealed. In other words, Congress did not want gangsters to be further rewarded for the violent and illegal acts they were said to have undertaken during prohibition.

With the state looking to regulate medical marijuana for the first time in history, they want to create a regulatory scheme that does not vest power in those they consider dangerous drug dealers who have been selling marijuana illegally. One bill, which uses a multi-tier system similar to how alcohol is regulated, is Assembly Bill 266 (AB 266). With AB 266, farmers who cultivate marijuana or sell marijuana would not be legally allowed to transport it themselves to dispensaries. The dispensaries would also be prohibited from acting a distributor for medical marijuana. Separate distributors would perform transportation of medical marijuana from cultivators to dispensaries. The Teamsters are one of the organizations seemingly trying to get a license to act as distributor or run a technically separate entity handling delivery.

However, since we are dealing with a medical marijuana industry estimated to be worth billions of dollars, there are obviously going to problems with whatever system is used. For example, in the case of alcohol distribution, while bootleggers may not be running the show anymore, many smaller retailers and owners of microbreweries believe the system is set up to give national breweries and distributors the legal authorities to profit through what is essentially a corporate monopoly on the industry. While there are no longer the roadside gunfights we saw on HBO’s Boardwalk Empire, to a small player making craft beer, the impediments to getting their product to market may seem nearly as oppressive.

This is relevant to the medical marijuana industry, since many “mom and pop” businesses are currently doing very well, and these are the same people who bravely fought for the right to legally operate. It would be a shame if multinational corporations, like those making cigarettes, squeezed them out.