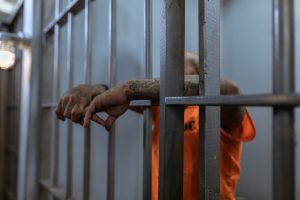 Had the public intended to alter the laws and policies regarding possession of cannabis in prison settings, they would have stated so explicitly, the court ruled. Further, it would make no sense that voters would wish to continue to criminalize the consumption of cannabis in prison, yet allow inmates to legally posses it. END_OF_DOCUMENT_TOKEN_TO_BE_REPLACED