Ever since the beginning of medical marijuana legalization, a central issue has vexed the industry: Banking. 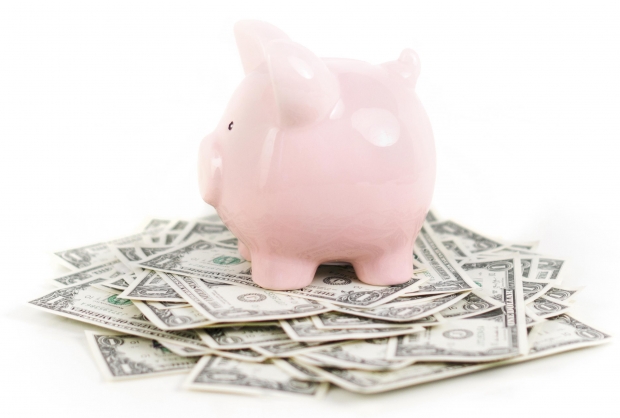 Because the drug remains illegal under federal law, federally-insured banks (pretty much all of them) could not open accounts for marijuana dispensaries or businesses without the risk of violating federal money laundering statutes.

This is true even though many states now recognize the legal distribution of marijuana for recreational as well as medicinal purposes.

But money has to change hands. Rather than keeping it all-cash, which heightens the risk of robberies, financial crimes, gang involvement and tax errors, marijuana industry advocates have been pushing to have this regulation on banks eased.

They may soon get their wish, if the recent U.S. Senate Appropriations Committee is any indication. The committee voted 16-14 in support of allowing marijuana businesses to access banking services in states where the drug is legal.

The bill proposes an amendment to the Financial Services and General Government Appropriations bill that would block the use of federal dollars to punish banks serving marijuana companies that operate legally under the guidelines of state law. The amendment was introduced by an Oregon Democrat, but has received support from at least one Republican in the same state.

It’s not the second time this issue has been before federal lawmakers. Last year, the full House of Representatives approved a similar measure. However, in negotiations with the Senate on a final budget, the initiative was axed.

Given that it was the Senate that held up the measure last time, the fact that it’s now the legislative body taking action on the bill is worthwhile.

It’s still got a long way to go, however, and the most recent vote was a tight one. The good news is such measures have largely received bipartisan support. In fact, another measure, the Marijuana Businesses Access to Banking Act of 2015, was introduced as a bipartisan measure and is pending in both the House and Senate.

The problem is it’s not gaining traction as stand-alone legislation. That’s why the amendment could be the industry’s best chance to obtain banking services in the next year or two.

Colorado last year passed a state-level law granting credit co-operatives the right to assist the marijuana industry with financial services. This was a step in the right direction, but it wasn’t ultimately a very successful one. That’s because leaders within both the marijuana and banking industries conceded there were a number of obstacles that blocked the formation of such co-operatives.

NORML released a statement underscoring the fact that no business can operate effectively, transparently or safely if it lacks access to banks.