It may not seem like the best time to purchase or invest in any business, but cannabis farms throughout California are still being scooped up. 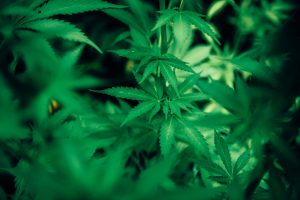 While COVID-19 has left the economy in a state of uncertainty, The Los Angeles Times reported the demand for cannabis actually surged in the immediate wake of state closures, with some . Gov. Gavin Newsom deemed cannabis businesses essential, and sales rose again.

Some theorize the uptick in sales has to do with people largely being stuck at home with not much else to do. Mounting anxiety likely also plays a role. END_OF_DOCUMENT_TOKEN_TO_BE_REPLACED

The chemistry of cannabis is something about which we still have much to learn. That point was underscored again recently when chemists testing the THC content of marijuana edibles revealed there is something about chocolate that seems to skew the potency tests. 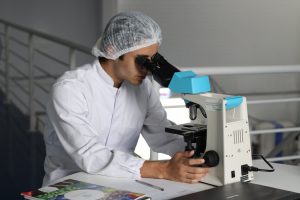 The California Bureau of Cannabis Control requires not only that edible cannabis products be tested for the presence of pesticides and other contaminants, but also that their THC content be tested and accurately labeled on the project. Single-serving edibles sold in California can contain no more than 10 milligrams of THC, per the BCC. Packages can contain no more than 100 milligrams of the psychoactive ingredient.

But if your edible product contains chocolate, the labels on your marijuana products may not be accurate. Chocolates labeled as containing 10 milligrams of THC may in fact contain far more, which is a possible public health concern, as well as a liability for marijuana edible manufacturers and retailers.

The newest research on how chocolate interferes with the pot potency tests was recently presented at a conference in San Diego, representing just one of the ways in which chemistry is increasingly a factor in marijuana product manufacturing and sales. END_OF_DOCUMENT_TOKEN_TO_BE_REPLACED

When California passed a measure permitting the sale of marijuana for recreation, there was a presumption that within short order, there would be cannabis farms cropping up all over the state, shops in almost every city and that adult consumers could score a stash with a stroll down the street or a quick dash across town. However, as our Los Angeles marijuana business owners have observed, the reality hasn’t quite measured up. In fact, while this is indeed the largest market in the U.S., it hasn’t performed at the same clip the state and business owners would have hoped. 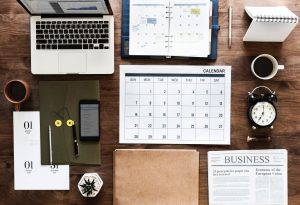 As recently reported by The Los Angeles Times, factors at play include retail operations bridled by a host of regulations, oppressive taxes and decisions made in most cities to prohibit the retail stores. Cannabis law firms have also noted some shops have been dragged to city hall over neighbor’s complaints their presence is a nuisance. Police in several districts have expressed concern about crimes related to both the industry and illicit trade, which hasn’t completely disappeared, given the markup prices on legal marijuana.

Los Angeles marijuana attorneys see a wide range of legal cannabis challenges for the incoming governor, Gavin Newsome, who takes office in January. These include initiatives like:

END_OF_DOCUMENT_TOKEN_TO_BE_REPLACED

While the California marijuana market has scored some major wins in recent years, most notably with recreational legalization in 2016, there have been a number of significant growing pains along the way. A couple of the more significant issues our Los Angeles marijuana business attorneys see facing clients is problems with legal permitting for pot shops in L.A. and litigation over intellectual property, such as trademarks and propriety business information. 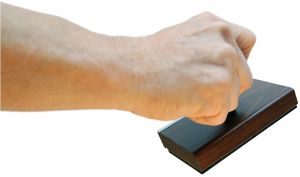 Poised to be the largest marijuana market in the world, the way in which Los Angeles tackles these issues is likely to be closely watched and highly influential (for better or worse). But, unfortunately, many hundreds of marijuana entrepreneurs have been left cooling their heels as the city works through the regulatory rollout of its commercial cannabis oversight.

Unfortunately, there is no guarantee that’s going to pay off because the significant snag is licensing. City officials gave the green light to nearly 170 marijuana retailers. Meanwhile, among farmers, producers/ edibles manufacturers, distributors, quality control test labs and others, the number of combined permits the city has issued is: Zero. Zip. None.  END_OF_DOCUMENT_TOKEN_TO_BE_REPLACED