According to a recent update on the story in the L.A. Times, the 44-year-old victim, Kristin Kirk, dialed 911 shortly after her husband came bursting through the door, gesturing wildly as he started ranting about the end of the world. He then climbed out of a first-floor window. Then he climbed back in. Then he lay for a while on the bedroom floor, asking for someone to kill him. But then suddenly, he got a gun out of the safe.  END_OF_DOCUMENT_TOKEN_TO_BE_REPLACED 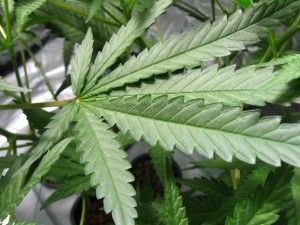 The center had been the subject of scorn by former U.S. Attorney Melinda Haag since 2012. The effort to shut down the dispensary was part of a bigger mission to close down the entire medical marijuana industry in California. This decision has shown that effort now to have been unsuccessful.  END_OF_DOCUMENT_TOKEN_TO_BE_REPLACED